Petrofac kicks off construction of receiving terminal for TurkStream pipeline

South Stream Transport BV, a subsidiary of Russian company Gazprom, has officially announced the start of construction of the receiving terminal for the TurkStream offshore gas pipeline. The terminal will be set in Turkey and the work is being done by Petrofac.

Operated by South Stream Transport, the TurkStream offshore gas pipeline will consist of two parallel gas pipelines stretching for 930 kilometers across the Black Sea, each with a diameter of 81 centimeters and an annual throughput capacity of 15.75 billion cubic meters.

TurkStream will be the first pipeline of its size to be installed at a water depth of up to 2,200 meters. One of the pipelines will cater for the Turkish market, while the other will stretch to the Turkish-European border to ensure deliveries of Russian gas to south and south-east Europe. First gas is expected to flow through TurkStream by the end of 2019.

With the start of the onshore construction in Turkey, the project is now being implemented in three construction areas: onshore Russia, onshore Turkey and offshore in the Black Sea.

Preparatory works for the receiving terminal have been underway for some time. Since 2015, surveys have been conducted to identify the best location for the facility. The results have been incorporated in the Environmental Impact Assessment (EIA), which was approved by Turkish authorities in September 2017. All necessary permits to prepare the area for construction are in place.

The contract for the construction of the receiving terminal has been awarded to Petrofac in September 2017. Petrofac is currently mobilizing and has contracted Tekfen, a Turkish construction company, as its main subcontractor.

The works involve the preparation of the area where the receiving terminal will be located in the Turkish Thrace region, near the town of Kiyiköy. In line with the requirements of the Turkish legislation, South Stream Transport B.V. has obtained the Forestry permit and has paid the necessary fees to the Forestry Directorate which includes the re-forestation fee.

On top of the re-forestation fee, South Stream Transport confirms its commitment to perform additional replanting in coordination with the Forestry Directorate. An independent assessment will be commissioned to determine the type, number and location of trees to be replanted.

The construction of the landfall facilities on the Russian side of the Black Sea, near the city of Anapa, is reaching the final stages of construction. It is expected to be completed in 2018.

The Allsea-owned giant vessel Pioneering Spirit is working on the two offshore pipelines. The vessel started pipe laying in the deep water sections of the Black Sea in June 2017.

The first line is currently being laid all the way up to the Turkish shore. 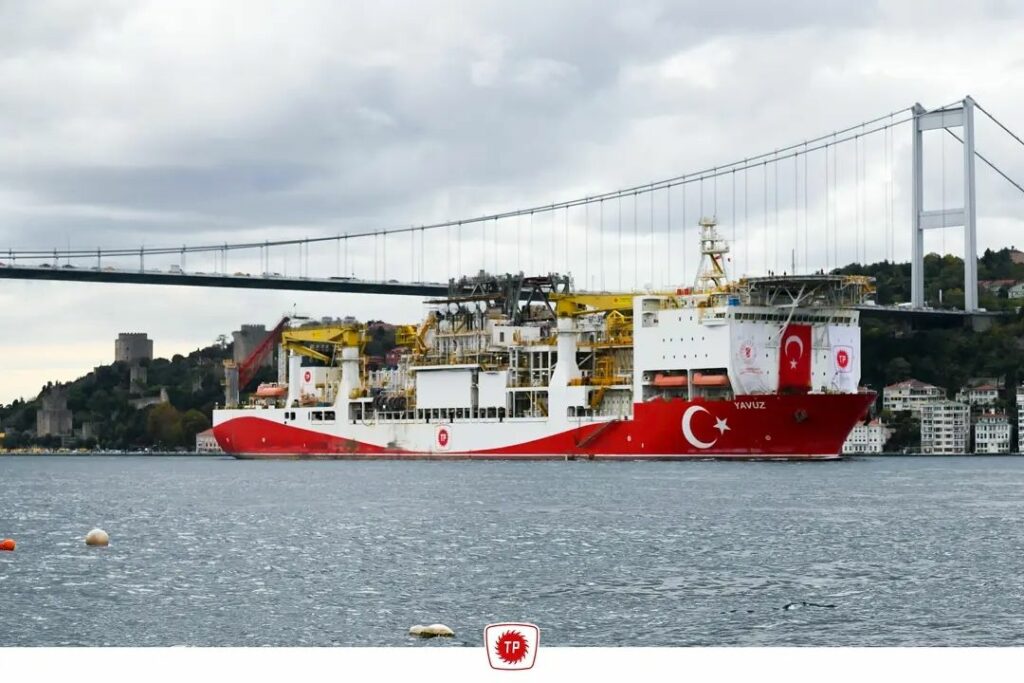