Petrofac has informed it is entering the final stages of the Laggan-Tormore gas plant project on Shetland in the UK. However, Petrofac expects to recognise a further pre-tax loss on the project of around £130 million ($195 million at current exchange rates) in 2015.

To remind, in 2010 Total E&P UK awarded Petrofac a lump-sum engineering, procurement supply, construction and commissioning contract with a value in excess of £800 million to develop the new Shetland gas plant (SGP).

The SGP will process gas from the Laggan and Tormore fields located 125km North West of the Shetland Islands in water depth of 600m.

Petrofac previously informed that the Group had recognised a loss on the project of $230 million in the year ended December 31, 2014.

During late March and early April, activity on the Laggan-Tormore site has ramped up substantially as Petrofac moved into the final construction and commissioning phases of the project. Continued adverse weather conditions during March on Shetland and industrial action has delayed this ramp up by almost a month from the original expectations, Petrofac said in the statement.

“As the activity levels have increased, it has become apparent that we will need to expend significantly more man-hours to complete the project than anticipated as a result of low manpower productivity levels as the project nears completion, a greater level of rectification and reinstatement work than expected, coupled with the failure of one of our sub-contractors to deliver in line with their agreed scope,” the company added.

In light of these issues, Petrofac has just completed a full re-assessment of the schedule and cost-to-complete estimate for the Laggan-Tormore project.

“Whilst we still anticipate project completion in the third quarter of 2015, as a result of the significant amount of additional man-hours and associated support costs required over the remaining months of project execution, we now expect to recognise a further pre-tax loss on the project of around £130 million ($195 million at current exchange rates) in 2015.”

Petrofac anticipates that construction activity on the site will be substantially complete by mid-June.

Ayman Asfari, Petrofac’s Group Chief Executive commented: “We are deeply disappointed by this additional cost to complete on the Laggan-Tormore project. As we noted in our year-end results announcement, given the extent of direct construction involved in the project, Laggan-Tormore is different from the rest of our EPC project portfolio, where we typically utilise sub-contractors to deliver construction services. We had to take on this level of direct construction responsibility when some of our sub-contractors failed to deliver in line with their agreed scopes. Our lack of experience of operating a direct construction model in a wholly new geography for our Onshore Engineering & Construction (OEC) business, particularly in a location where labour costs are much higher and productivity much lower than we are used to, has cost us dearly.

“We have already affirmed that we will no longer take construction risk on large lump-sum projects within the UK to avoid a similar experience to Laggan-Tormore moving forward. For now, my senior management team and I are focused on delivering the project in line with the revised schedule agreed with our client. As such, we have refreshed the site leadership team and further strengthened it with key members of our Sharjah-based OEC team and have changed a number of elements of our working practices to drive the project through to completion.

“Putting the challenges we are facing on this project to one side, the rest of our portfolio continues to perform in line with expectations.” 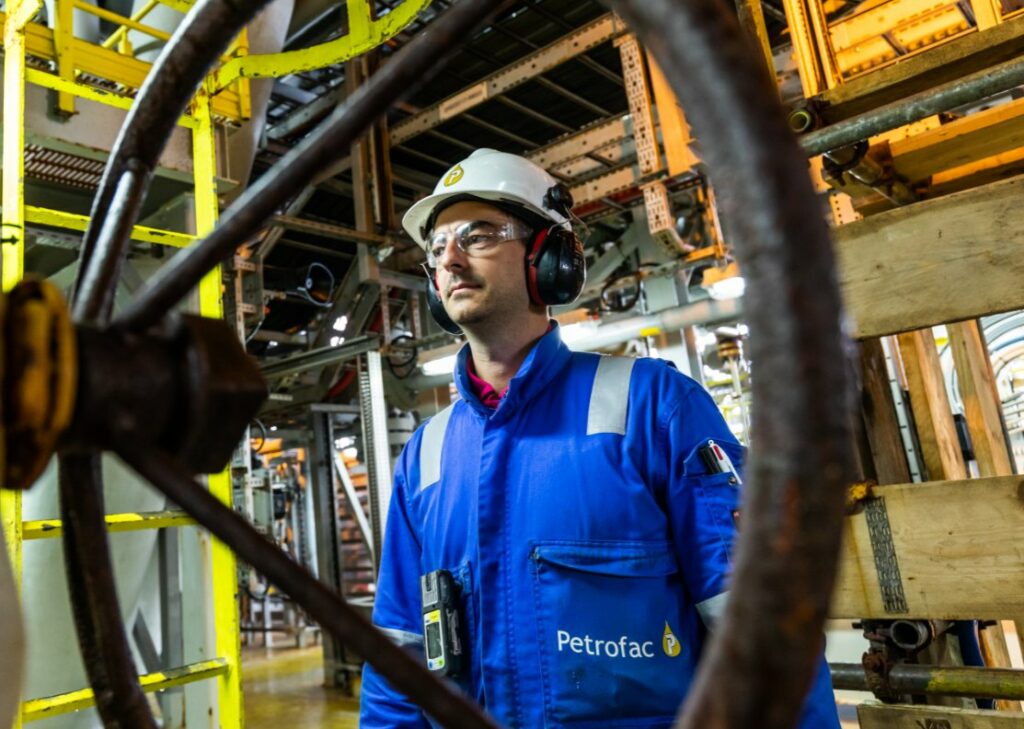