Perdana said last week that the contract was won by its wholly-owned subsidiary Perdana Nautika. The deal began on August 23 for a duration of 145 days with an extension option of 30 days.

According to the company, Perdana will provide the AHTS vessel with crews and equipment in accordance with the contract to perform 24-hour services for assisting and servicing drilling rigs, offshore installations, derrick barges, towing, and anchor jobs.

The estimated value of the contract is between $1.67 million and $1.91 million if the extension option is exercised. 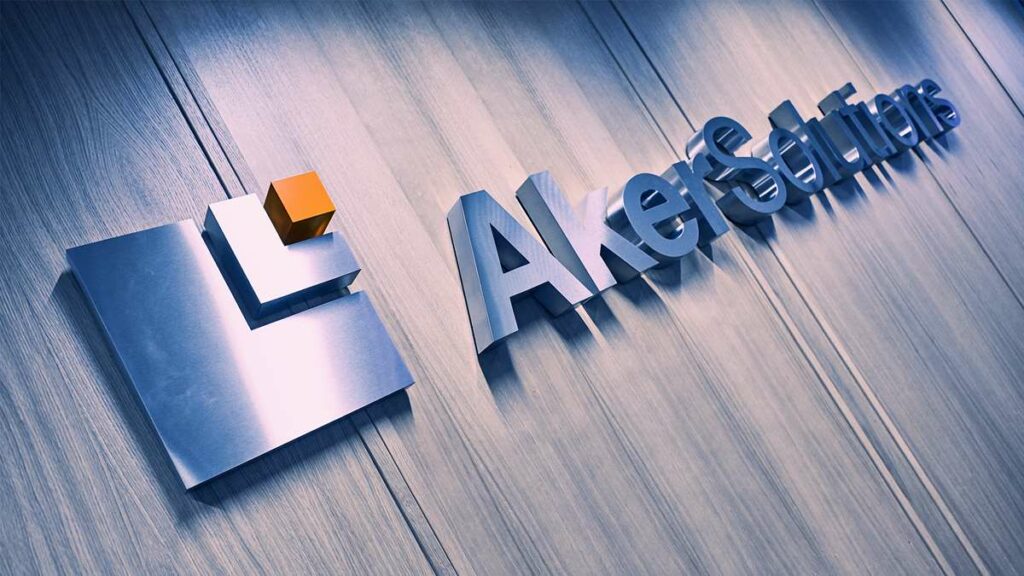