At the same time, the consortium concluded an agreement with Hyundai Heavy Industries Co. Ltd. to build the vessel.

PLL is India’s first importer of LNG, and since 2004 has imported 5 million tons of LNG a year from Qatar, and an additional 2.5 million tons per year since 2009, using three LNG carriers. The new LNG carrier will be employed in the Gorgon LNG Project.

The four-company consortium that won the contract for the new carrier also operates the three vessels already in service, and will continue to ensure a steady supply of LNG to India, where energy demand continues to grow. 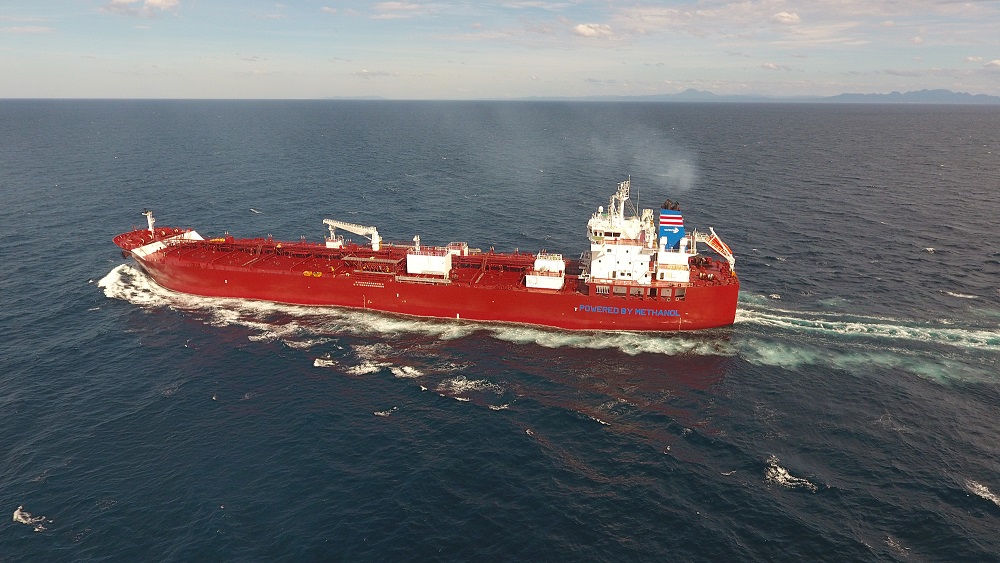