PetroRio said on Thursday that the new development plan allows the drilling of four production wells and three horizontal injection wells in the Frade Field.

In this same decision, the ANP also authorized the immediate resumption of water injection in two existing injection wells, until the beginning of the new injection wells’ operation or one year – whichever comes sooner.

The first phase of the Frade Field drilling campaign includes the drilling of one production well and two injection wells, expected to start between the fourth quarter of 2021 and the first quarter of 2022. After the conclusion of this phase, the company intends to initiate the Wahoo development.

It is worth reminding that PetroRio completed the acquisition of the 30 per cent interest in the Frade field from compatriot state-owned company Petrobras in February this year. That resulted in the company becoming the 100-per cent owner of the field.

started buying the Frade field, piece by piece, back in March 2019 when it closed the acquisition of a 51.74 per cent interest from U.S. oil giant Chevron.

According to data on PetroRio’s website, the Frade field produces around 20 thousand barrels of oil per day from current producing wells. The FPSO has the capacity to process 150,000 barrels of fluid per day and can store up to 1.5 million barrels of oil. 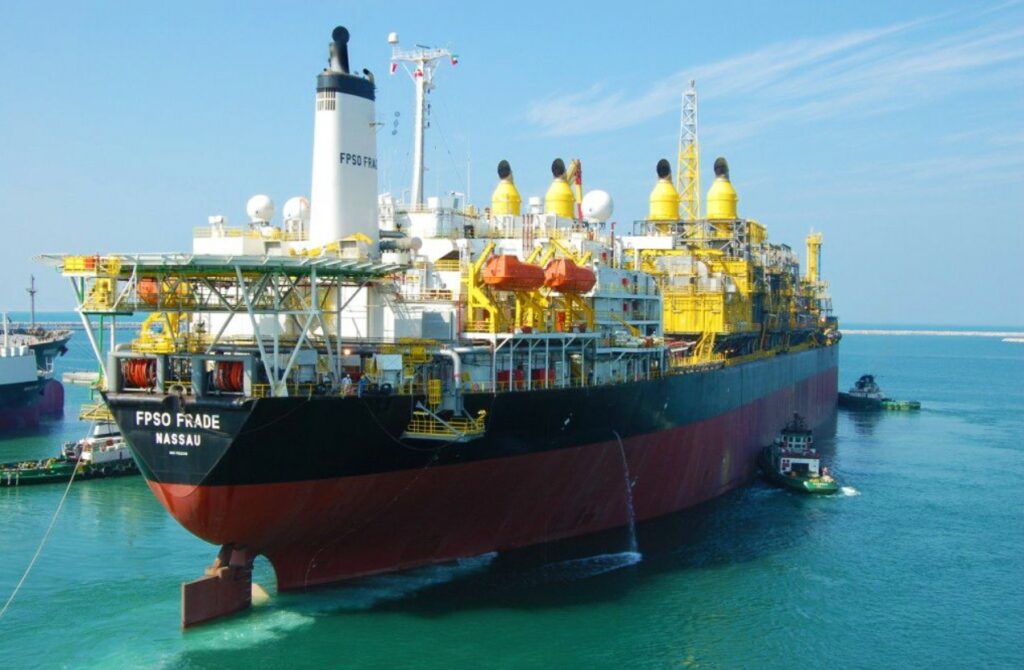