Phinma Petroleum and Geothermal (PPG), a unit of the Philippine power generator Phinma Energy formerly known as Trans-Asia Oil and Energy Development Corporation, is developing an LNG-to-power project in Cebu.

In a filing to the Philippine Stock Exchange, PPG clarified reports that the company is currently developing a liquefied natural gas (LNG) facility with a 120-megawatt power plant in Cebu, and an expected completion in 2022-2022.

In the article by the Philippine business newspaper, BusinessWorld, Raymundo Reyes, Jr., PPG executive vice-president and CEO was quoted as saying the project is under development in Argao, 70 kilometers southwest of Cebu City.

He added that the engineering design and solutions for the jetty, the floating power plant and a floating storage and regasification unit (FSRU) have already been completed, also saying that the company is in discussions to secure LNG supply and delivery.

In its filing, PPG confirmed the media report noting further detail will be provided.

In its shareholder meeting held earlier this month, the company said it has already signed agreements with three international companies to jointly develop the project, without unveiling names. 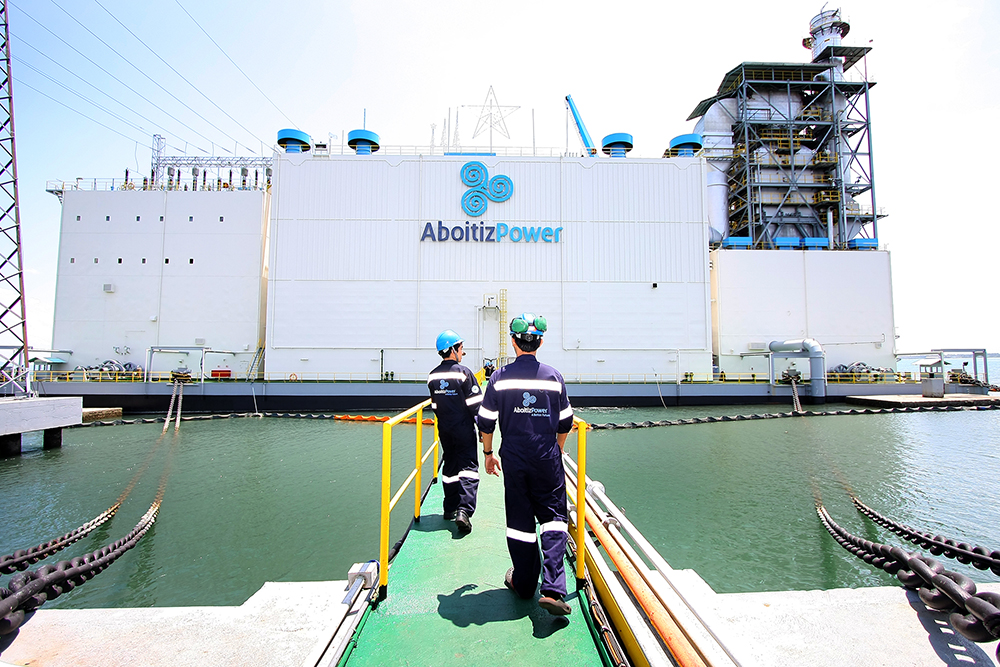