The vessel named the ALP Defender, was christened by Caroline Steenbergen of ALP Maritime Services on Tuesday.

The ALP Defender is one of four Ulstein SX 157 design Future class vessels. The ALP Striker was the first of the vessels to complete sea trials and to be delivered to ALP Maritime.

Other two vessels in the series, the ALP Defender and ALP Sweeper, were launched in January and May this year. The last in the series of four AHTS vessels will be the ALP Keeper.

The vessel’s Ulstein SX 157 design allows it to perform worldwide ocean towage of any distance, as well as positioning and hook-up of floating installations to pre-laid mooring systems, anchoring of installations and floating objects. The four sister vessels are also designed to perform disconnecting and mooring retrieval as part of repositioning or decommissioning operations.

ALP Defender and its sister vessels measure 88.9 m length and 21 m in the beam and have a deadweight of approximately 4,250 t. 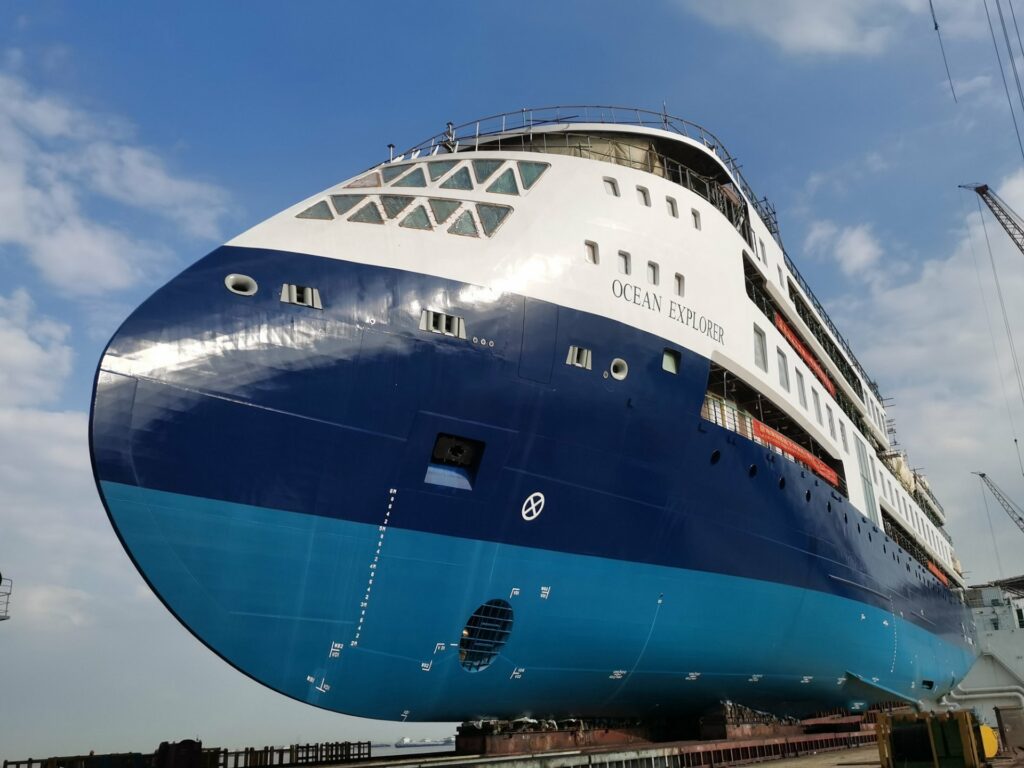