The ALP Striker was constructed by Niigata Shipbuilding & Repair, Japan. It is the first of four ultra-long distance towing and anchor handling vessels for ALP Maritime Services, a subsidiary of Teekay Offshore Partners.

The vessel is a part of the shipowner’s ALP Future class, a series of stronger and larger towing vessels made to match an increase in the size of FPSOs, FLNGs and similar floating installations.

Ulstein, the company in charge of the vessel’s design, said on Friday that the final test for the ALP Striker was the bollard pull test where it achieved a result of 309.6 tons.

The ALP Striker was launched from Niigata shipyard in October 2015 and left Japan to complete sea trials in late June 2016. It was delivered to ALP Maritime Services on September 12 after completing sea trials.

The vessel is based on the Ulstein SX 157 design and can perform worldwide ocean towage of any distance, as well as positioning and hook-up of floating installations to pre-laid mooring systems, anchoring of installations and floating objects. The ALP Striker can also do disconnecting and mooring retrieval as part of repositioning or decommissioning operations.

Service speed of the vessel is 13 knots, while its top speed is 19 knots. With a fuel capacity of more than 3,500 m3, the ALP Striker can tow at full power for 45 days, sufficient for non-stop Trans-Atlantic/Indian and the Pacific Ocean towing operations without fuel calls. The vessel is 88.9 meters long and 21 meters wide.

Ulstein added that it was also responsible for the deliveries of main components, such as engines, thrusters and propellers, winch, power distribution and thruster drives, control system, and communication system. 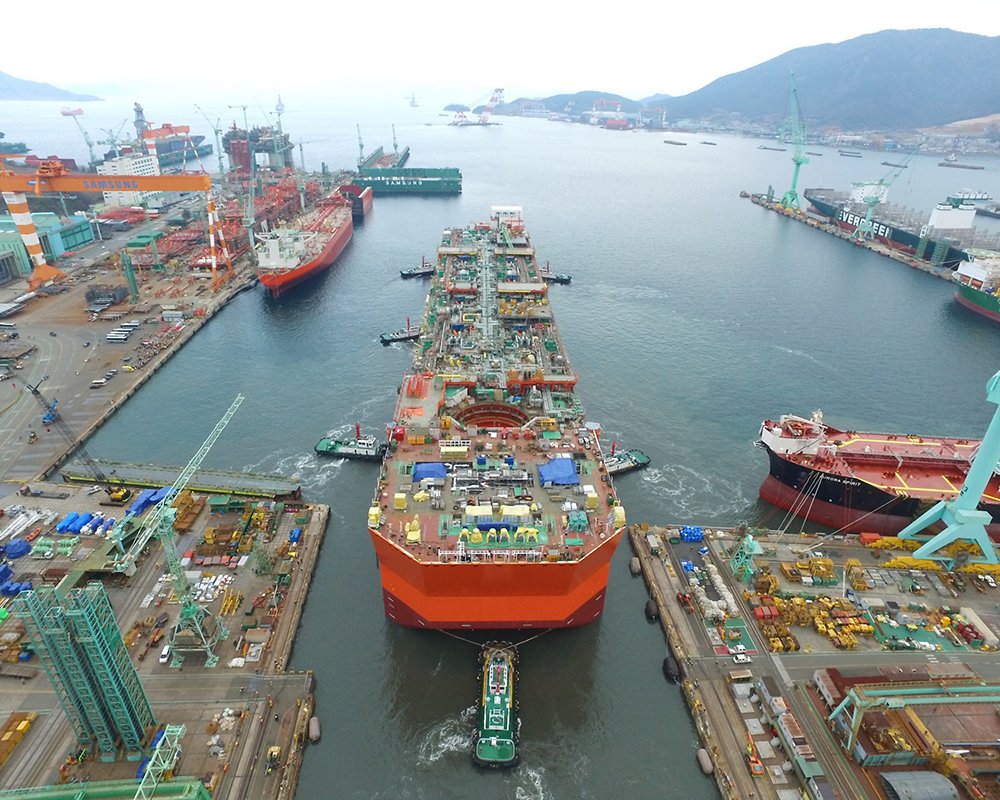