The U.S. Army Corps of Engineers and its contractor Great Lakes Dredge & Dock Company are conducting rock blasting operations on the Delaware River.

The Corps just released this photo of the clamshell dredger No. 54 during the removal of rock fragments from areas where blasting operations have already been completed near Marcus Hook, PA.

Work is a part of a project to deepen the federal channel of the river to provide for more efficient maritime transport of cargo.

The deeper channel will provide for more efficient transportation of containerized, dry bulk (steel and slag) and liquid bulk (crude oil and petroleum products) cargo to and from the Delaware River ports, with estimated net annualized benefits of more than $13 million to the U.S. economy. 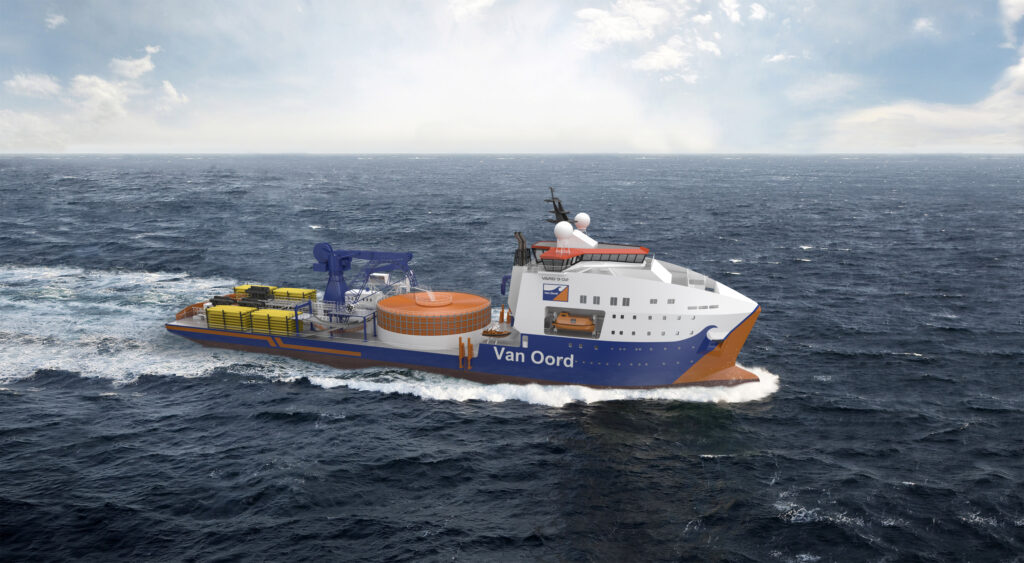