Xmas trees may weigh up to 80 tonnes and are used for monitoring and control of subsea well production. Fixed to the wellhead of a completed well, subsea trees can also manage fluids or gas injected into the well.

According to the driller, it was the first time the Voyager has installed them independently.

Maersk Drilling added that the Voyager will now begin batch running of the first five Xmas Trees followed by the upper completions of those trees early in 2017.

The ultra-deepwater drillship Maersk Voyager is currently under contract with Eni Ghana Exploration and Production Ltd.

The contract, awarded in March 2015, is for drilling operations on Eni’s OCTP project which started on July 11, 2015.

Maersk Voyager was the last in a series of four ultra-deepwater drillships in Maersk Drilling’s rig fleet, It was delivered to Maersk in February 2015 from the Samsung Heavy Industries (SHI) shipyard in Geoje-Si, South-Korea.

The contract is firm for 3.5 years, and it has an option to extend by one year. The total estimated revenue from the firm contract is $545 million including mobilization and escalations. 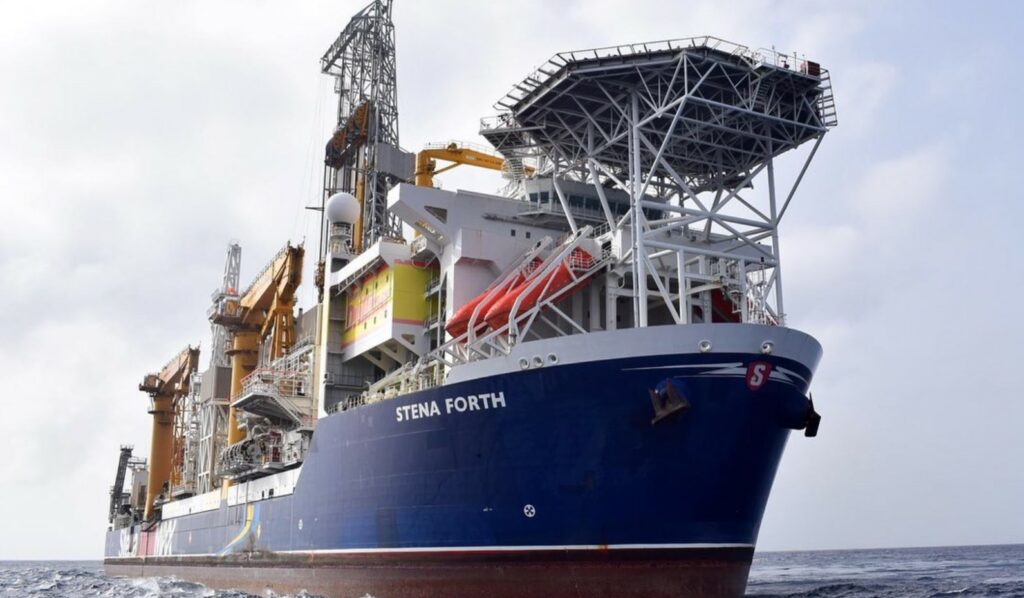