According to a brief social media post by the operator, Dunkerque LNG, the 148,000-cbm LNG carrier Arctic Lady is the first Moss type liquefied natural gas carrier to dock at the facility.

The cargo was loaded at Statoil’s Hammerfest liquefaction plant, data from the port of Dunkirk shows.

The Dunkirk LNG terminal with a regasification capacity of 13 billion cubic meters per year started commercial operations on January 1. 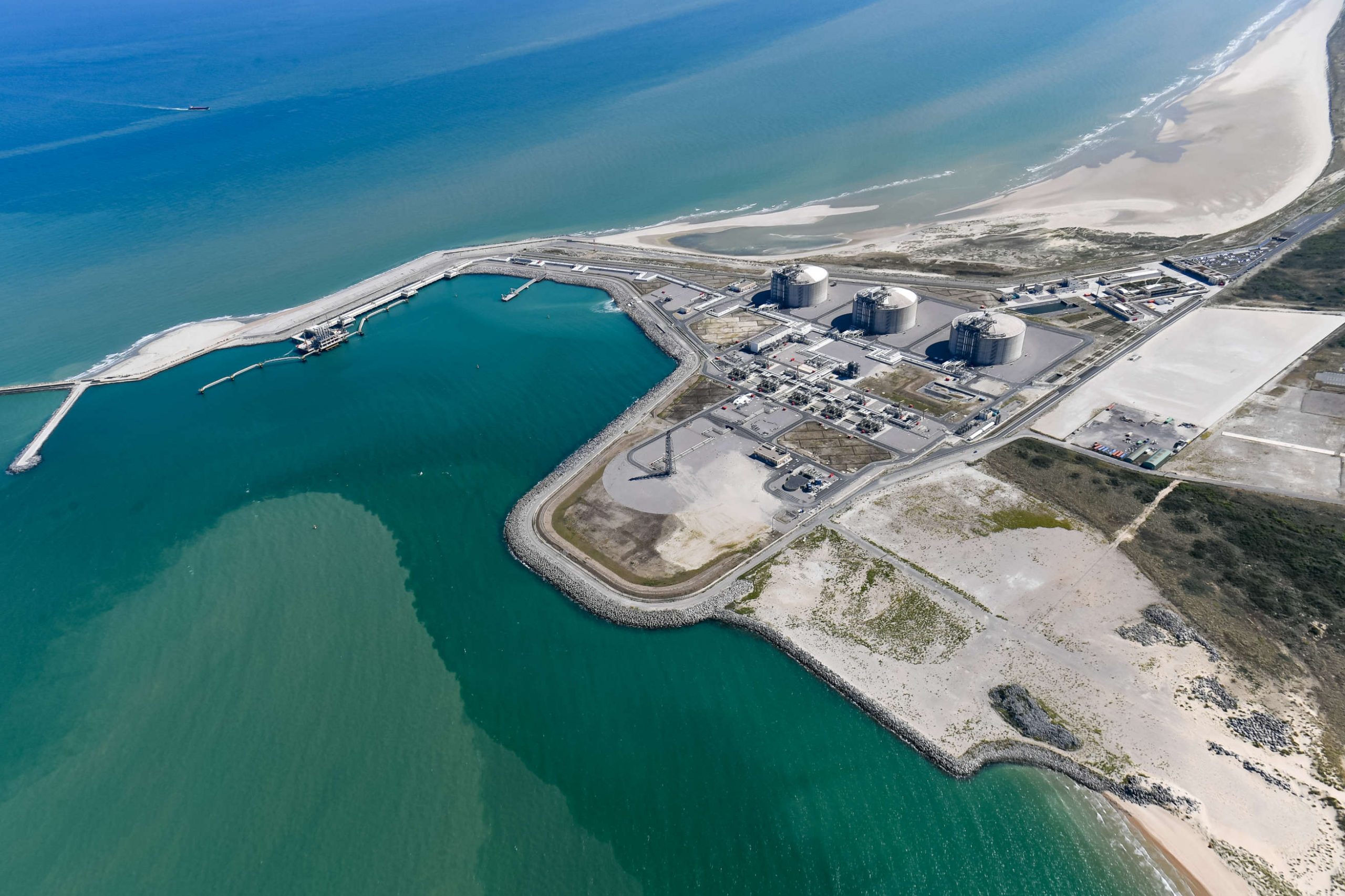