Picture of the day: first Q-Flex at Mugardos LNG terminal

The Mugardos LNG import terminal located in Galicia region and operated by Spain’s Reganosa has received its largest liquefied natural gas vessel up to date.

The 216,203-cbm Q-Flex carrier Al Utoriya arrived on Tuesday at the Mugardos facility in the Ferrol port carrying a cargo from the world’s largest LNG producer, Qatar.

The arrival of this large vessel reveals the versatility of Ferrol´s terminal, capable of receiving both high capacity methane and small-scale vessels, such as the Coral Energy, which maximum cargo is only 15,000-cbm, Reganosa said in its statement.

With the latest shipment, the Mugardos LNG terminal has received 294 cargoes since its start up in 2007.

The LNG terminal has the capacity to provide 3.6 billion cubic meters of natural gas per year to the Spanish transmission system. 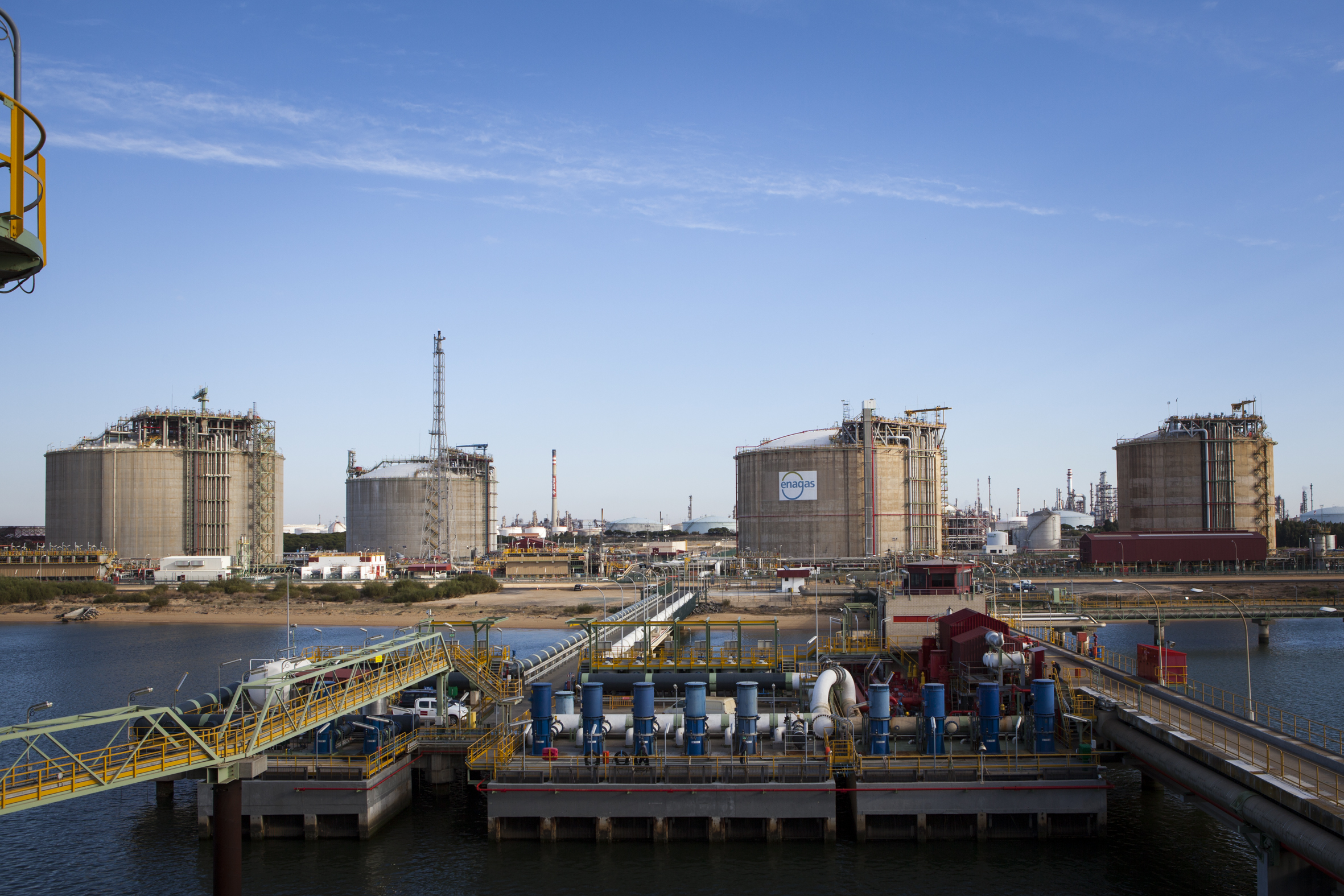