Advertisement
Back to overview
Home Dredging Picture of the Day: NY Coastal Protection

Two years ago in 2012, Hurricane Sandy struck the northeastern United States and went down in history as one of the most destructive storms on record, damaging homes and businesses and causing billions of dollars in damage to vital infrastructure, electrical power transmission, transportation and water and sewage facilities.

The Corps of Engineers has worked closely with local, state and federal partners and other stakeholders since the storm while working to reduce risks from future storms to coastal areas. 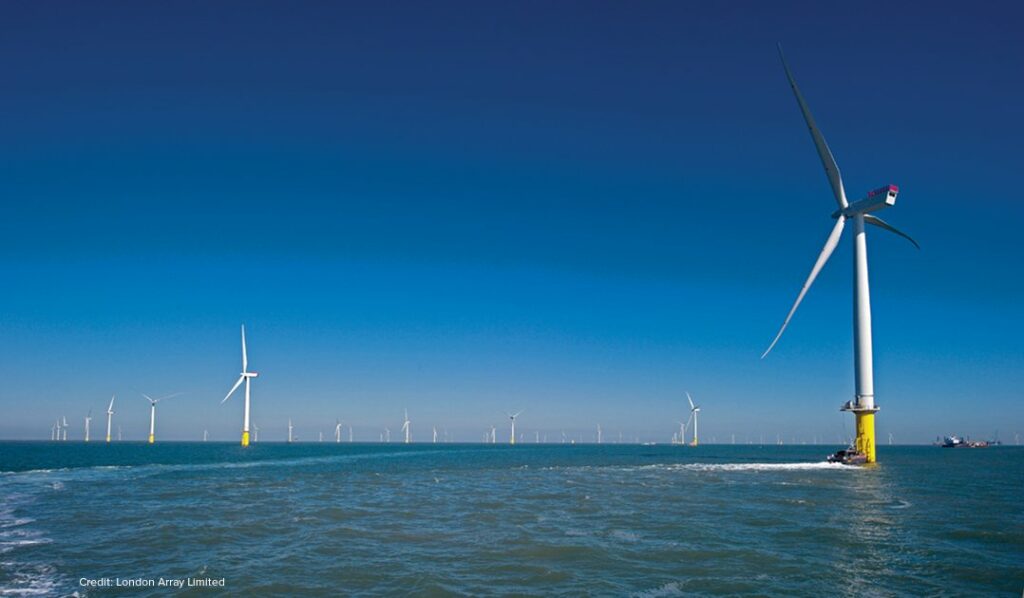