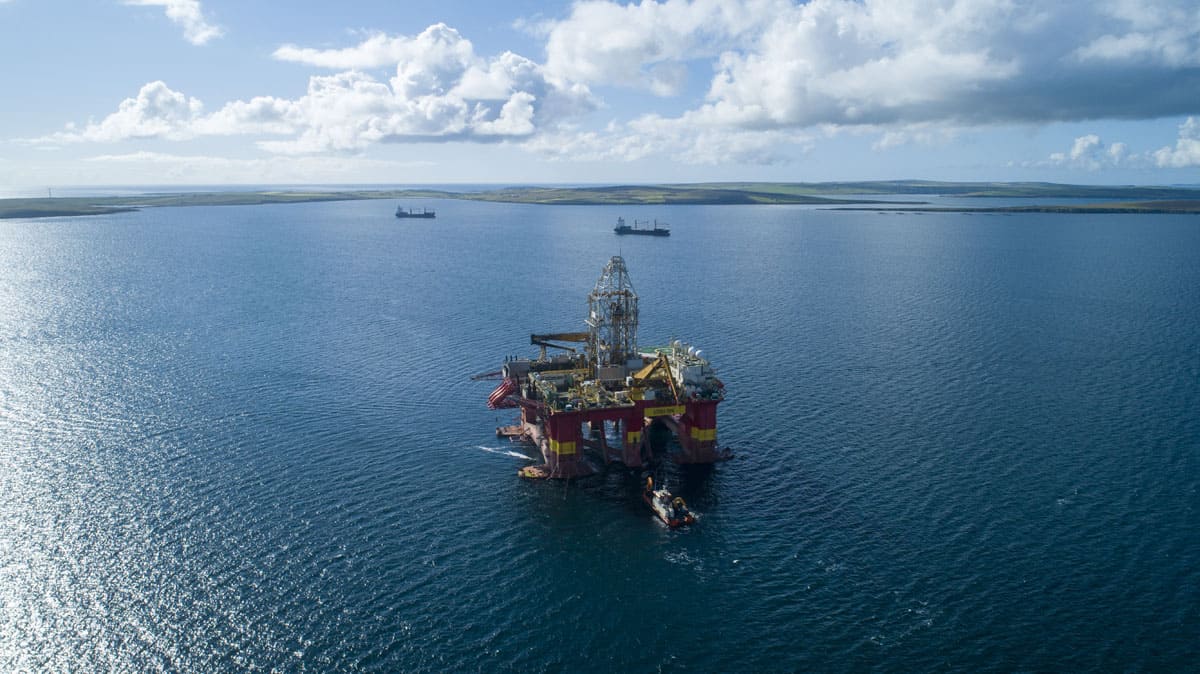 Chariot revealed on Wednesday that it has signed a pipeline tie-in agreement with the Office National des Hydrocarbures et des Mines (ONHYM), securing access to the Maghreb Europe Gas Pipeline (GME) in Morocco. This pipeline is owned and operated by ONHYM and runs from eastern Morocco through to Tangiers in the north and subsequently across to Spain.

Pierre Raillard, Head of Gas Business & Morocco Country Director at Chariot, commented: “I am very pleased to announce the signing of this pipeline tie-in agreement with our partner on the Lixus licence, ONHYM. This moves Chariot a step closer towards delivering first gas from the Anchois gas field to potential customers using the GME pipeline.”

Chariot has a 75 per cent interest and operatorship of the Lixus licence containing the Anchois gas project while its partner, ONHYM, holds the remaining 25 per cent interest. According to Chariot, this deal will enable the gas produced from this project to be transported via the GME to different potential offtakers.

When it comes to the most recent developments related to the Anchois gas development project, it is worth noting that Chariot signed a front-end engineering and design (FEED) agreement for this project with the Schlumberger-Subsea 7 consortium in late June 2022. 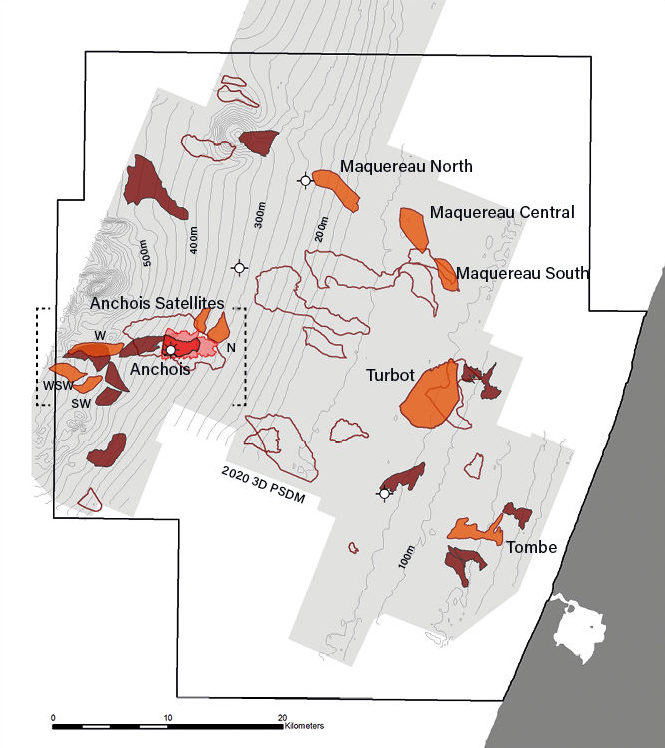