Piraeus Port Back on Market

Greece will move forward with the previously abandoned plan to sell the majority stake in the port of Piraeus, and the sale is expected within the next few weeks, the country’s Deputy Prime Minister Yannis Dragasakis told Xinhua news agency.

The Syriza government led by Alexis Tsipras took office in January partly on the promise to end austerity measures and stop a number of privatisations, including the sale of a 67% stake in the Piraeus Port Authority to China’s Cosco Group.

However, during a visit of Greek ministers to China, Dragasakis was reported as saying that Cosco and other bidders “can make a very competitive offer.”

The leftist government has started backing up on its pre-election promises in search of additional funds from its creditors.

The country’s finances will dry out by April 20 unless it gets new funds from its EU-IMF creditors, Reuters reports.

Cosco currently operates two piers at the Piraeus Container Terminal, and has recently started the construction of the third pier. The Piraeus Port Authority runs one pier at the terminal.

The privatisation of the port was a part of a EUR 240 billion (USD 261bn) bailout programme launched by the previous conservative-led government. 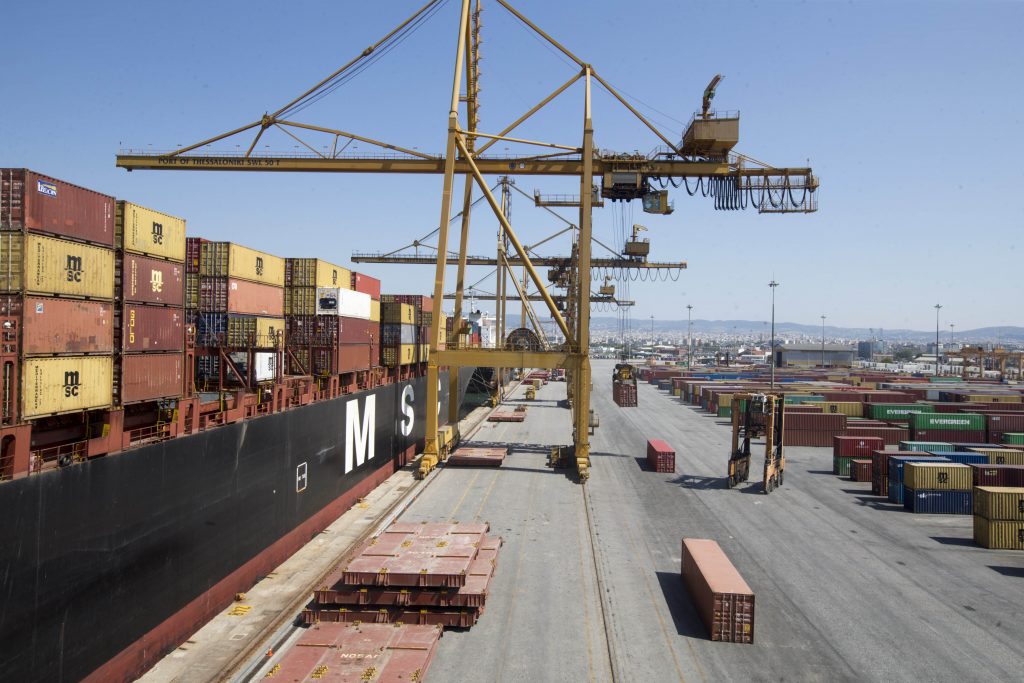