A product tanker was approached and fired upon while underway around 103 nautical miles East of Muscat, Oman on Thursday, June 1.

The tanker in question was identified as MT NAVIG8 Providence by EU NAVFOR, which confirmed the attack.

According to a report from ICC’s IMB Reporting Centre, the tanker was approached by six persons armed with guns in a skiff, with a mother vessel lingering in the vicinity.

Alarm was raised and the non-essential crew retreated to the citadel.

However, following evasive manouvers and firing of warning shots from the ship’s onboard armed security team the pirates dropped their boarding plans and the skiffs moved away.

” It is understood that as the skiff moved towards the tanker, there was an exchange of small arms fire between the suspected pirates and the maritime security team on board the tanker.

In an email to EU NAVFOR, the master of the MT NAVIG8 Providence stated that his ship’s protection team saw a ladder in the skiff.

After carrying out defensive manoeuvres in accordance with the Shipping Industry recognised Best Management Practices (BMP4), together with the armed response from MT NAVIG8 Providence’s protection team, the suspected pirates broke off their attack and the vessel and crew are now safe,” EU NAVFOR said.

Navig8 Providence was built in 2016 by mid-sized South Korean shipbuilder SPP Shipbuilding and is trading in the spot market. The LR 1 ship is fully laden, according to VesselsValue data.

As informed, counter-piracy naval forces are coordinating a response to search for the skiff.

This is the second tanker to be attacked in the region in two days.

As World Maritime News reported earlier, a Marshall Islands-flagged oil tanker was approached and fired upon by three men in a skiff in the southern Bab-el-Mandeb (BAM) Strait, the Red Sea on May 31, 2017. 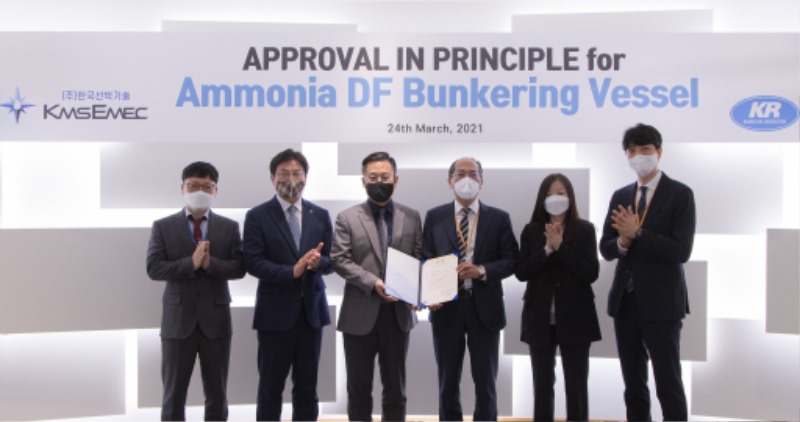