The 2012-built general cargo vessel Vectis Osprey resumed its regular voyage after it was attacked by a group of pirates while sailing some 30 nautical miles off the coast of Bonny, Nigeria, on August 17.

The Nigerian Navy responded to the vessel’s requests for assistance and boarded the ship, forcing the pirates to escape from the 8,500 dwt Vectis Osprey.

The owner of the vessel, the UK-based shipping company Carisbrooke Shipping, said that all the crew members were safe.

“Following a pirate attack off the coast of Nigeria…Vectis Osprey and all her crew are safe and unharmed. Our vessel has now departed Nigerian waters and has resumed her normal trading operations,” Carisbrooke Shipping said.

According to the latest AIS data provided by Marine Traffic, the vessel was on its way from Nigerian Onne port to Cameroon’s port of Douala at the time of the incident. 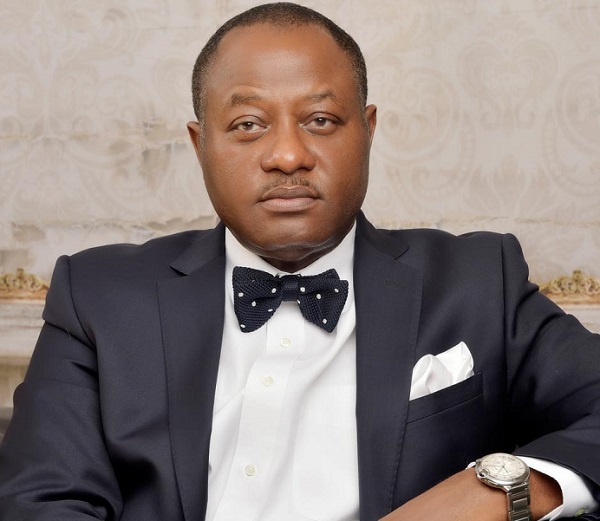