The two stations, owned by PitPointLNG will be located at DCB-owned TruckEasy filling stations, the company said in a statement.

Both facilities are located near routes traveling to hubs like the ports of Rotterdam and Antwerp as well as Central Europe.

The LNG filling station in Sevenum/Venlo was opened on Wednesday, January 17, while the Den Hoorn facility was opened at the end of December.

The two stations are a part of a contract PitPointLNG signed with DCB Energy in July 2017 for the construction of three new LNG fueling stations.

The third facility to be located in Roosendaal is expected to become operational in the spring.

“PitPoint.LNG is currently working on the development and exploitation of LNG locations in Belgium and Germany, which will make it possible to use our network in these countries too,” Jan Willem Drijver, managing director of PitPoint.LNG said 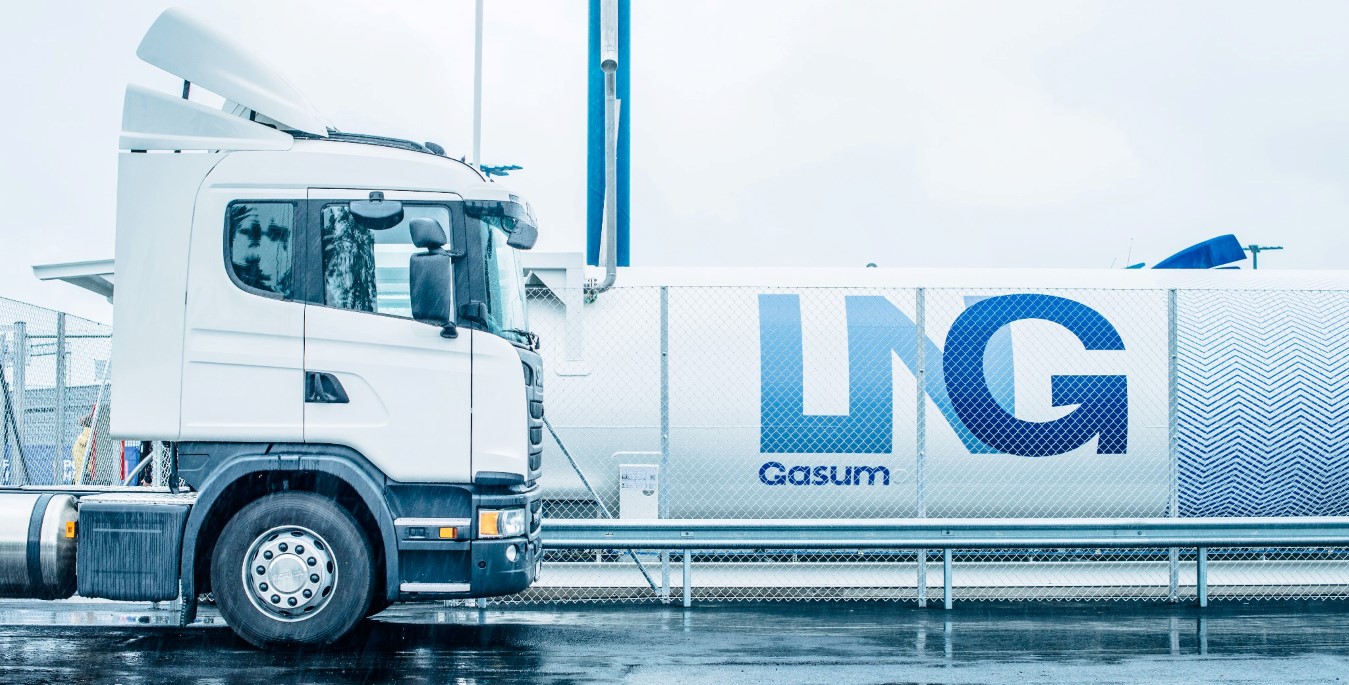