The development of the manufacturing facility at the Repauno Port & Rail Terminal in Greenwich Township is subject to the Board of Public Utilities (BPU) approval of the Outerbridge Renewable Connector project.

Upon approval, Rise and DRP will commence development and permitting work to make the site shovel-ready and to attract an offshore cable manufacturer who would ultimately construct and operate the facility.

The proposed manufacturing facility, which will produce both inter-array and export cables, will have a footprint of approximately 30 ha, along with dock access.

According to the parties, with a demand for 800 to 1,000 miles of cable per year in the U.S. and growing, the addition of a new submarine cable manufacturing factory positions New Jersey as a critical link in the offshore wind supply chain to meet this growing demand.

“The Outerbridge Renewable Connector will revitalize and repurpose infrastructure to meet New Jersey’s bold clean energy goals. We are excited about this partnership with Delaware River Partners.”

The site is located directly on the coastline with an existing substation and high-voltage transmission connection to the grid.

The company filed the proposal for the plan in response to PJM’s solicitation launched in April 2021, which is looking for qualified developers to submit potential transmission solutions that would help deliver offshore wind energy to the existing power grid in New Jersey.

NJBPU and PJM are currently evaluating all submissions to determine which projects can meet the state’s offshore wind policy goals.

To remind, the U.S. got its first high-voltage subsea cable plant in November last year when Nexans opened its facility in Charleston, South Carolina.

The facility is manufacturing subsea cables up to 525kV HVDC and 400kV HVAC, covering the full range of needed products for export cables for offshore wind and subsea interconnections. 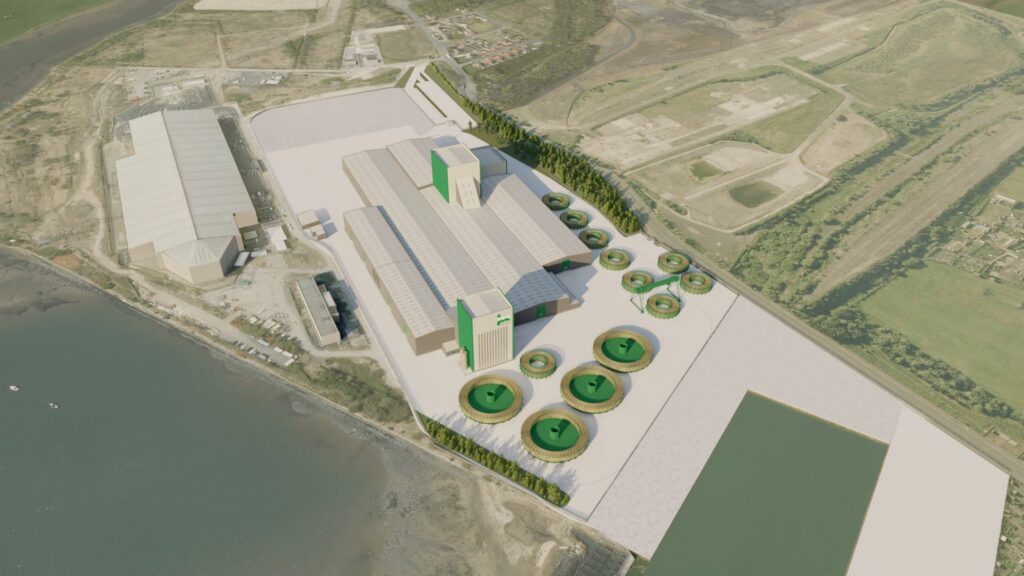