The country’s energy ministry said Wednesday it had been informed by Statoil that the first production date from the deepwater field in the Norwegian Sea would be postponed due to delays in construction of the production platform. This means that first gas is now expected in 2018, and not in the third quarter of 2017 as previously planned.

The 70,000-tonne platform is being built by Hyundai Heavy Industries in South Korea.

Aasta Hansteen will be developed using a floating integrated platform of the spar type and two subsea templates with a total of eight well slots.

The Aasta Hansteen Spar will be the first Spar deployed in Norwegian waters, the first Spar concept chosen by Statoil and the largest ever built with a total hull length of 195 meters. 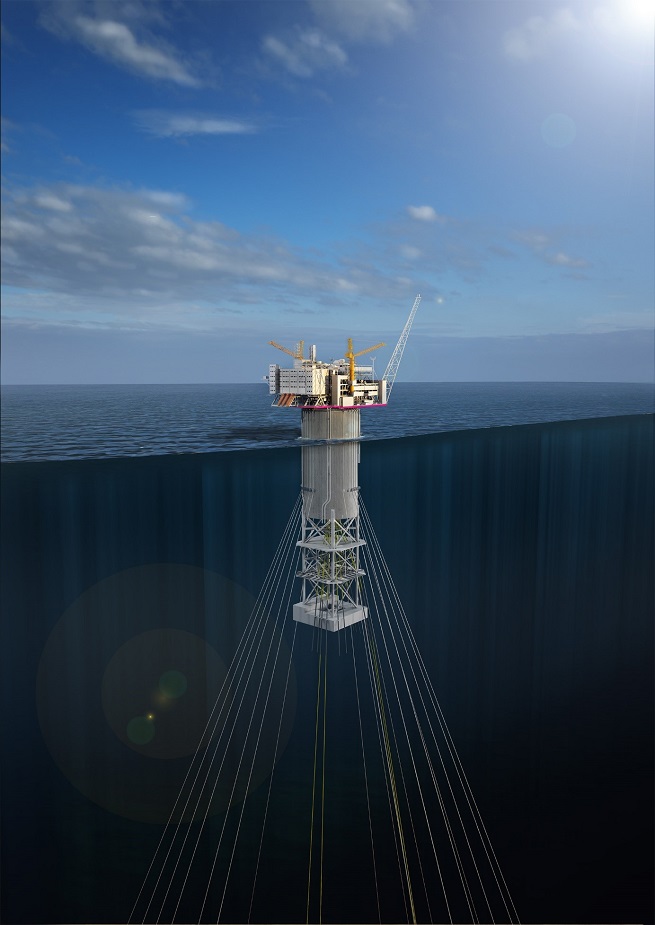