Plexus Holdings PLC, the AIM quoted oil and gas engineering services business and owner of the proprietary POS-GRIP® friction-grip method of wellhead engineering, announces that it has conducted a placing to raise, in aggregate, approximately £6.83 million before expenses by way of a placing of 2,787,624 ordinary shares of 1 penny each at a price of 245p per share (the ‘Placing Price’).

Plexus intends to use the net proceeds of the Placing of the New Ordinary Shares which are being issued by the Company to support the Company’s growth strategy, which continues to be focused on expanding both the international reach and the range of applications of its innovative POS-GRIP friction-grip oil and gas wellhead technology, known for its superior safety, time and cost saving attributes. Specifically, the net proceeds raised for the Company will be used to provide:

• Financing of the second half of the HGSS™ subsea wellhead Joint Industry Project (‘JIP’) estimated to cost up to a further £1.5m to £2m to complete over the next 18 months. The funds raised for the HGSS project will enable existing working capital to be directed towards the on-going development and future implementation of a range of growth strategy initiatives over the next three years which include the following:

• Completion of up to 20,000 psi Tie-back product JIP, and the commencement of sales initiatives to run alongside the running of a prototype in the field

• The balance of the new funds raised will be used to support the planned Asian sales strategy from Singapore and in particular:

• Building out of the Asian hub and addressing additional infrastructure costs such as warehouse, offices, personnel and marketing.

Ben van Bilderbeek, CEO of Plexus said, “I am delighted by the strong support received from both existing shareholders and new institutional investors for this £6.83 million placing. I believe this shows that the investment community recognises the substantial progress we have made to date as a leading oil and gas wellhead service company. Most importantly, it shows the significant growth potential, both organically and via future licencing and joint venture agreements, of our unique and proprietary POS-GRIP wellhead technology which I believe is capable of transforming the oil and gas wellhead services landscape across exploration, production and subsea drilling applications.

“Our POS-GRIP equipment has proved itself in terms of safety, reliability and performance especially for high pressure/high temperature, in over 300 wells worldwide operated by major oil and gas companies. For this reason, I believe its best in class capabilities place us in an ideal position to continue to win new business for our surface exploration wellhead rental business, particularly as exploration activity opportunities increase and drilling environments become ever more technically challenging.

“The new equity finance will in turn help to accelerate our pursuit of new business opportunities, whilst increasing our global reach. We are currently strengthening Plexus’ presence and marketing activities in the important Asian growth region, particularly Singapore, Malaysia, Brunei, and Australia. In addition we are making excellent progress with our JIP where we are working alongside six major oil and gas companies to develop and commercialise a new and safer subsea wellhead, HGSS, utilising Plexus’ patented POS-GRIP technology. We believe our planned entry into the fast growing and sizeable subsea market will be a major milestone for the Company, and it is particularly beneficial to have a number of global oil and gas operators such as ENI, Maersk, Shell, and Total working alongside our own design engineers as consulting partners to the project.

“We look forward to reporting on these developments in the coming months as we continue to promote POS-GRIP friction grip technology as the wellhead and technology of choice and indeed necessity due to its superior safety and operational benefits.” 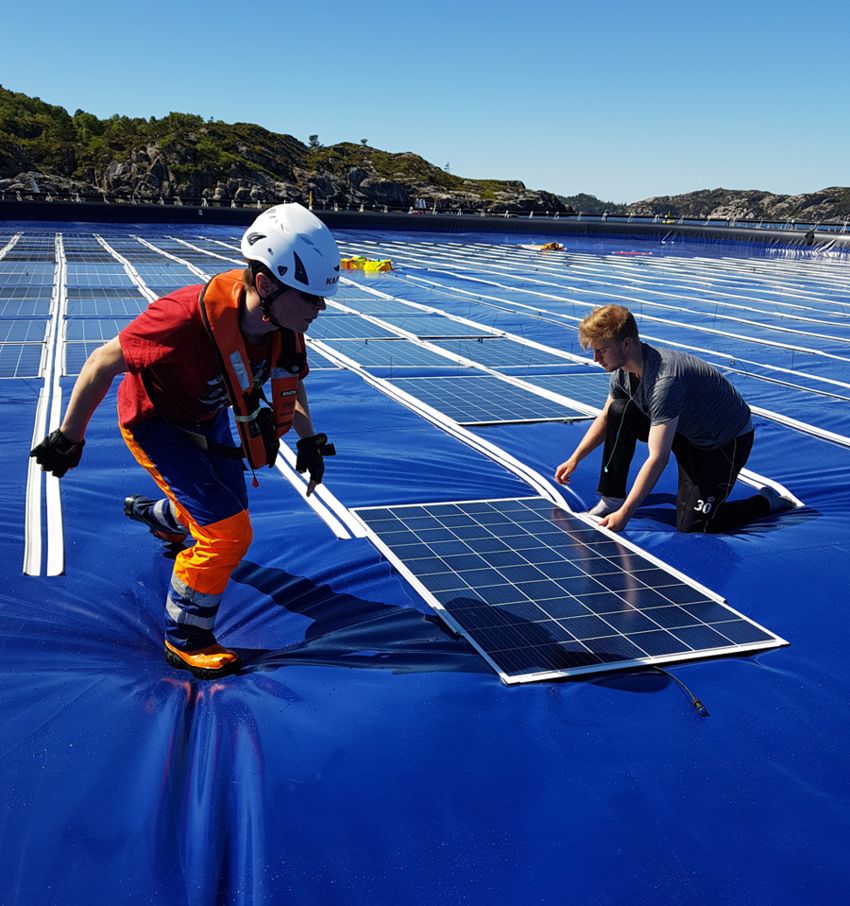