According to a Philippines stock exchange filing, the offtake agreement is expected to start within the year as PNX recently acquired the 5,018 cbm PNX Conqueror, the company’s first pressurized LPG carrier. It has also entered into a long-term charter for Chelsea, another large pressurized vessel, in preparation for the venture.

The Panama-flagged PNX Conqueror was built in 2010 and was previously owned by Japan’s Toda Kisen.

The latest LPG venture in Brunei is expected to support Phoenix’s LPG expansion.

“With another milestone partnership, we are optimistic and excited about the future of this project as it opens new opportunities and possibilities for growth and progress for both companies and countries,” Henry Albert Fadullon, PNX Petroleum Singapore Director, said. 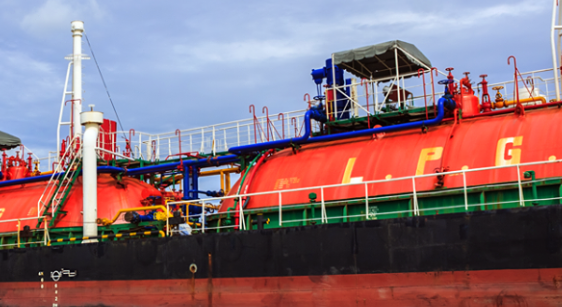