UK-based ferry operator P&O Ferries has reported that the number of passengers crossing the English Channel on its services in August was the highest for any month since 2003.

P&O Ferries carried 1,177,053 people between Dover and Calais last month, a 2.5 per cent increase on the previous year and the highest monthly figure since August 2003.

The news follows a strong performance in July in which P&O Ferries carried more units of freight across the English Channel – 123,000 in total – than in any other month in its modern history.

The Dover-based company, which also operates routes across the North Sea and the Irish Sea, attributed the strong passenger numbers to its investment in a new class of super-ferry which has enhanced capacity,  as well as tourists capitalizing on the continuing economic recovery in the region.

Industrial action by French seamen which closed the port of Calais for several days during the peak season has not affected the upward trajectory.

“This summer has been one of the most challenging ever for cross-Channel travel and I am very pleased that P&O Ferries has helped to keep tourists and freight moving between Britain and France in huge numbers,” Helen Deeble, Chief Executive of P&O Ferries, said.

“We expect further busy periods during the half-term holiday and also the winter sports season, with a growing number of skiers choosing to drive to the Alps via one of our ferries rather than fly.”

P&O Ferries, which brought a sixth ship back into service on the English Channel in July in order to increase capacity, says it has also seen additional demand because of the migrant disruptions at Eurotunnel. 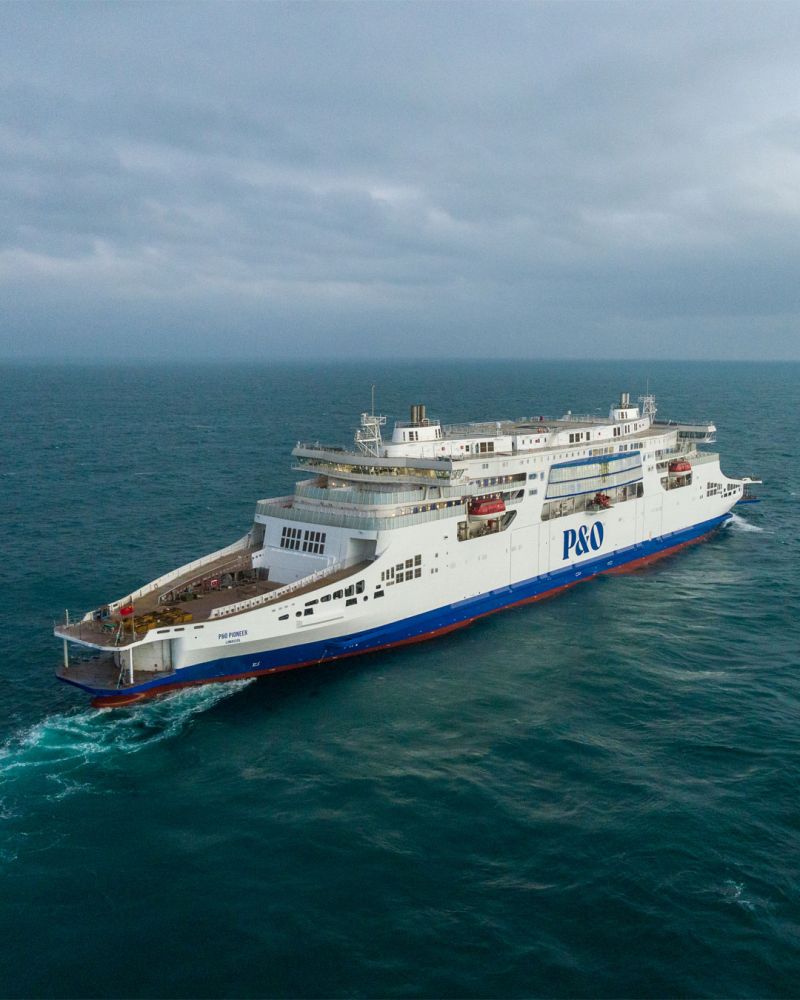