The members of the crew onboard the 1991-built Pride of Canterbury, who were tested on two sea crossings between UK’s Dover and France’s Calais on December 8, 2016, recorded “non-negative” drugs tests.

“As part of routine drugs testing of our crews, 13 individuals on the Pride of Canterbury recorded non-negative tests, which have now been sent for further analysis,” a P&O Ferries spokesman told World Maritime News.

“P&O Ferries operates a zero tolerance policy towards substance abuse and any employees not complying with it will be dismissed,” the spokesperson added.

Originally serving P&O’s old Dover to Zeebrugge route as a freight ship, the Pride of Canterbury was refurbished and converted to a cross-channel passenger ship, joining its sister ship the Pride of Kent in 2003.

Including the Pride of Canterbury, which is able to accommodate 2,000 passengers and 600 cars, the company operates a fleet of more than twenty ferries. 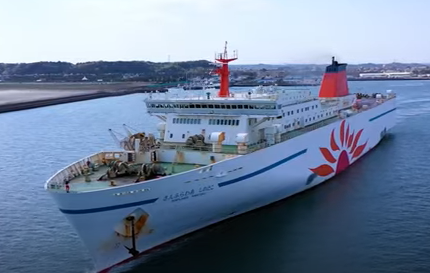