The first agreement was for drilling four wells in Phase 1 of the giant offshore South Pars gas field for 140 million dollars. It was signed with the National Iranian Drilling Company (NIDC).

The drilling of new wells would increase the output of Phase 1 by 400 mcf/d.

The second agreement was for the drilling of 11 offshore wells and construction of an offshore platform, flare and 110 kilometers of pipeline. The 1.23-billion-dollar agreement was signed with Petro Iran Company.

The other agreements for the construction of drilling platforms and procurement of necessary equipment was signed with Parsian Technology Company, completion of the flare of Phase 1, laying pipelines between other phases and completion of oil storage facilities with Petroleum Designing and Construction Company, which is a subsidiary of National Iranian Oil Refining and Distribution Company (NIORDC) and the design and manufacturing of equipment subject to embargo and required for South Pars with Imam Hussein University. 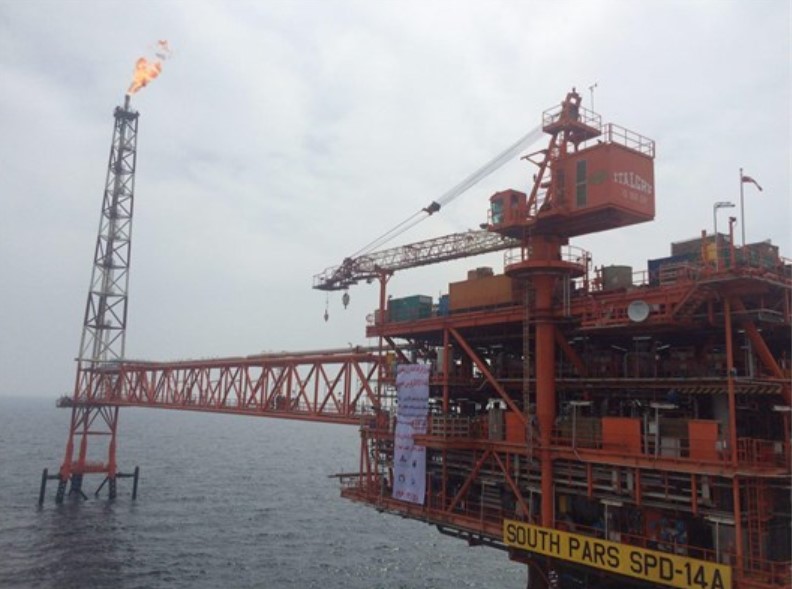