Polish LNG terminal operator, Polskie LNG, has hit a milestone with the arrival of the 50th liquefied natural gas cargo at the President Lech Kaczyński facility in Świnoujście.

The cargo was delivered 138,000-cbm Iberica Knutsen on Sunday, January 27.

In an earlier statement, Polish oil and gas company PGNiG said the vessel was carrying approximately 57,000 tons of LNG from Sabine Pass terminal in the USA.

The cargo was purchased as part of a spot transaction from Naturgy (formerly Gas Natural Fenosa).

In addition to the 50th cargo milestone, Polskie LNG added that over 4,000 trucks were loaded at the facility. 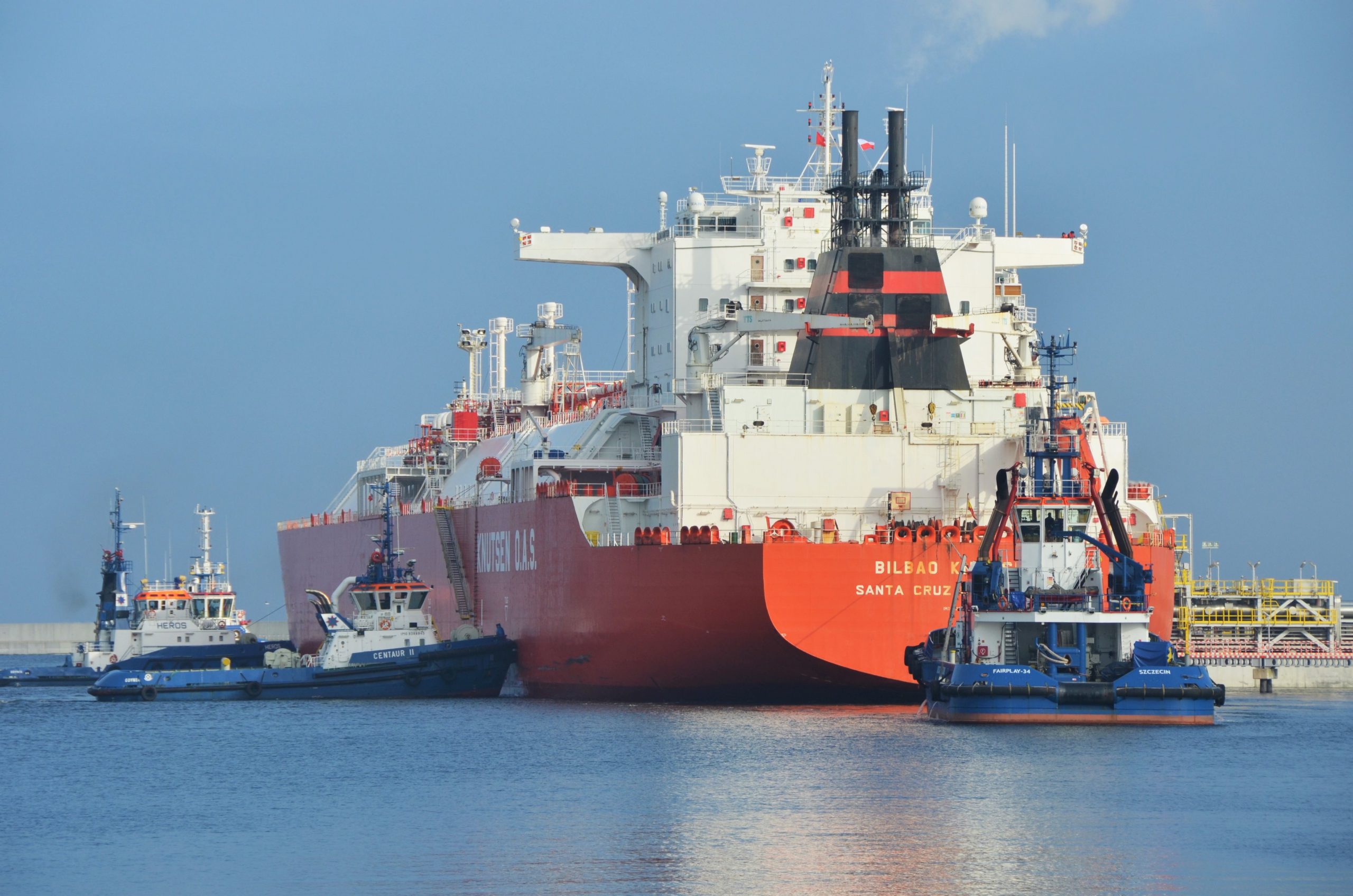