Polar Code, the new regulation for ships operating in Arctic and Antarctic waters, has entered into force on January 1, 2017, marking a milestone in addressing international concern about the protection of the polar environment, the International Maritime Organization (IMO) said.

With more and more ships expected to start navigating in polar waters, IMO has designed the Polar Code with requirements specifically tailored for the polar environments, going above and beyond those of existing IMO conventions such as MARPOL and SOLAS, which are applicable globally and will still apply to shipping in polar waters.

In the Arctic, commercial shipping can make significant reductions in voyage distances between Europe and the Far East by sailing northern routes, while both the Arctic and Antarctic are becoming increasingly popular tourist destinations.

“Ships operating in the polar regions face a number of unique risks. Poor weather conditions and the relative lack of good charts, communication systems and other navigational aids pose challenges for mariners. And if accidents do occur, the remoteness of the areas makes rescue or clean-up operations difficult and costly,” the organization added.

To address all these issues, the Polar Code sets out mandatory standards that cover the full range of design, construction, equipment, operational, training and environmental protection matters that apply to ships operating in the inhospitable waters surrounding the two poles.

“The Polar Code will make operating in these waters safer, helping to protect the lives of crews and passengers. It will also provide a strong regime to minimise the impact of shipping operations on the pristine polar regions,” IMO said. 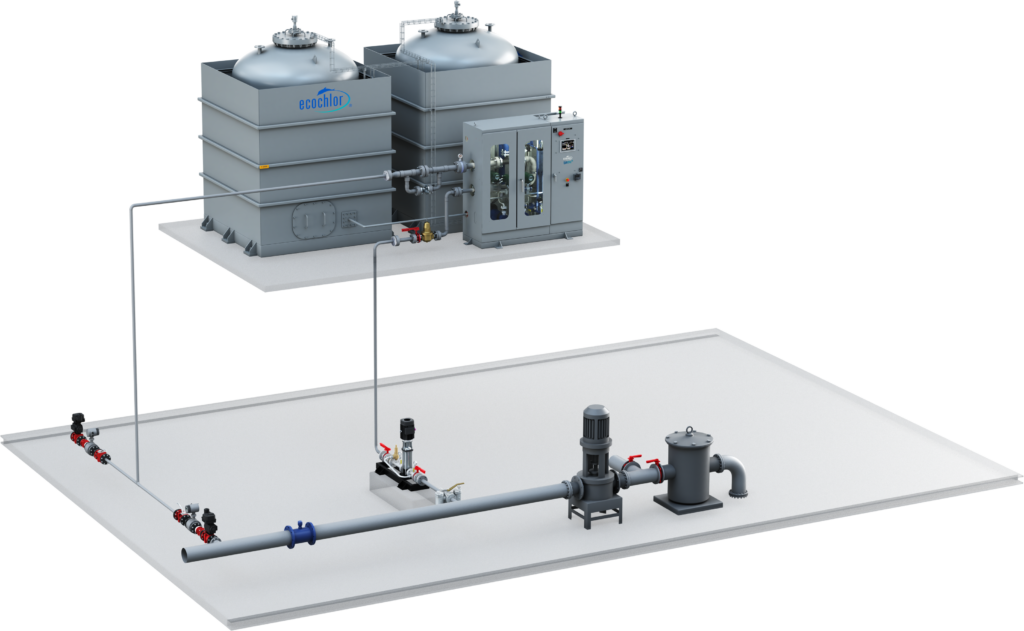