Speaking at Supergrid 2013 Friends of the Supergrid Chairman, Mr Marcello del Brenna, called on EU policy makers to deliver a single market in electricity this decade, and to put in place the regulatory framework to enable large scale interconnection between Member States.

This will provide real benefit to consumers across the EU, and capture significant economic benefit for European industry. “The members of the Friends of Supergrid employ over 1m people across the globe. Supergrid is a huge potential economic success story for Europe. The technology to deliver low carbon electricity into homes and businesses around the world is being developed and manufactured here in Europe. But, lack of action by EU and national governments risks surrendering Europe’s golden opportunity to competitors on another continent”, said Mr del Brenna.

The main conclusions of Supergrid 2013 are:

· Technology has never been, is not and will never be the bottleneck to Supergrid delivery;

· Europe has the potential to lead the third industrial revolution and a single integrated electricity market is a vital component in its delivery;

· The first phase of Supergrid can be delivered this decade, linking 3 or 4 Member States across the North Sea;

· Yet more studies in 2012 have shown that a meshed integrated Supergrid network will be less costly than multiple single ”point to point” links connecting new low carbon power sources to load centres across a European market;

· Asia and America are also launching their Supergrid projects, Europe must not lose its industry leadership. 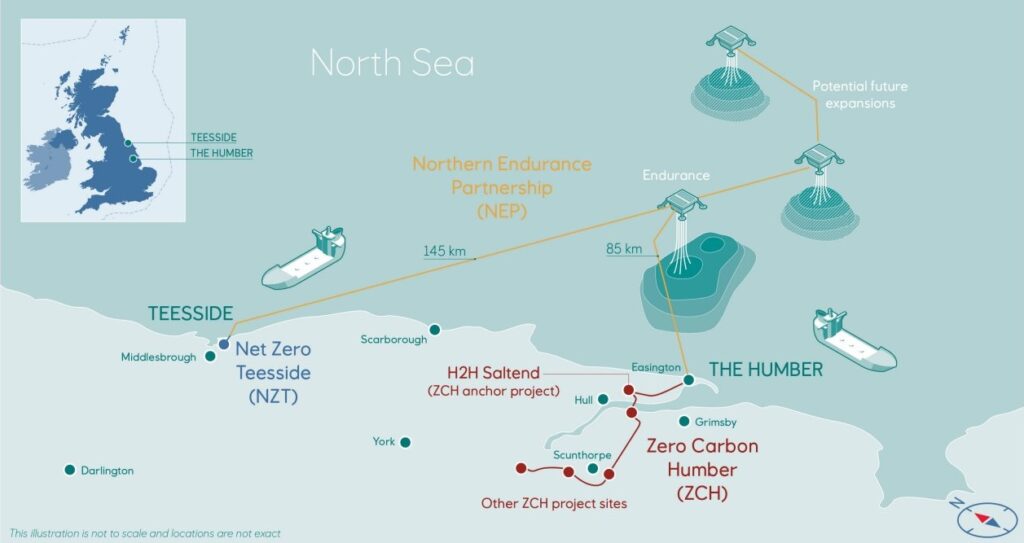