Polskie LNG noted it is the third delivery to the facility this month with another cargo expected by the end of the month.

The facility has so far been supplied a total of 14 million cubic meters of LNG. 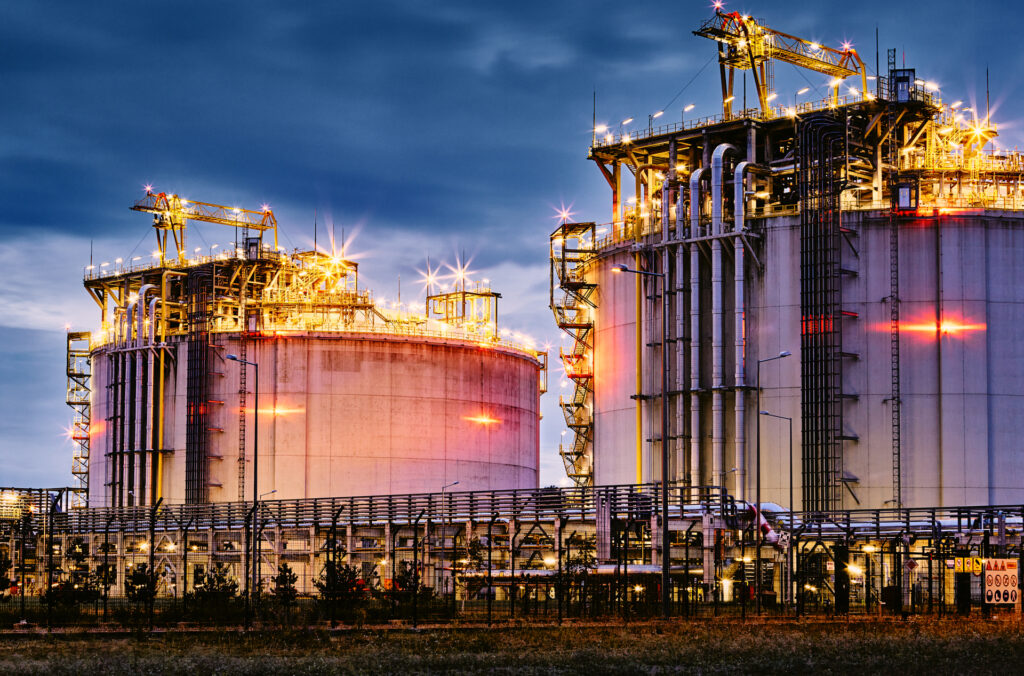