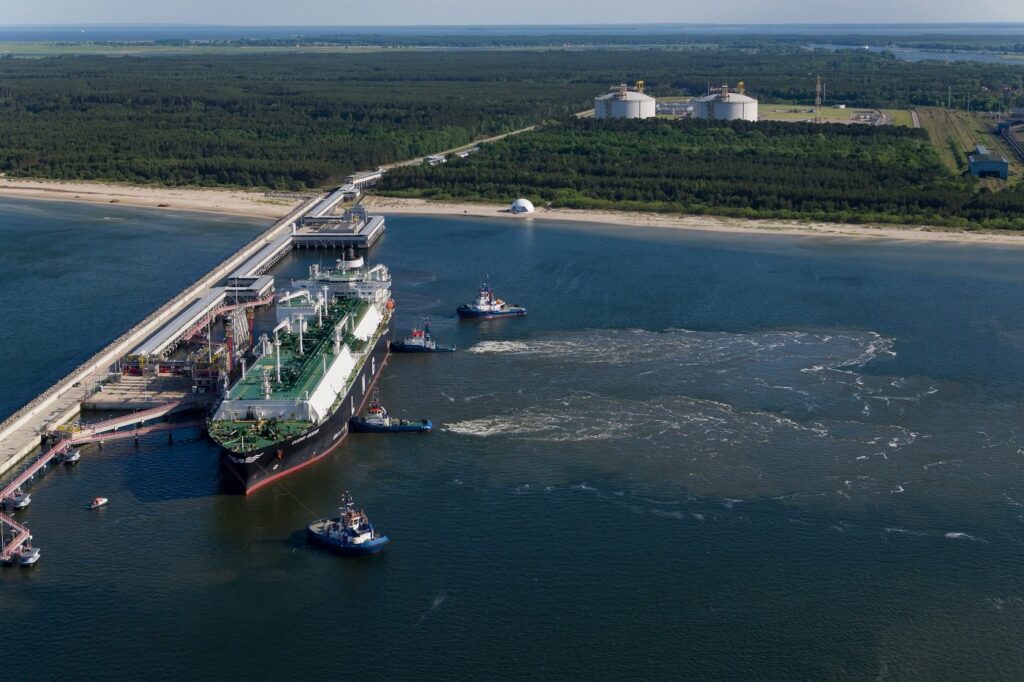 PGNiG in record number of LNG deliveries to Swinoujscie terminal
Posted: 2 months ago
Baltic Pipe is now connected to Polish and Danish transmission systems
Posted: 28 days ago
PGNiG and PKN Orlen to merge for Polish energy security
Posted: 17 days ago