Belgian Port of Ghent and Dutch Zeeland Seaports are to presented a balanced merger agreement to their shareholders and works councils as the latest step in their merger plans.

Next week, the two port authorities will present these proposals to their shareholders. It is expected that they will put them on the agendas of their municipal and provincial executives in October and November.

The ports are setting out how the merger, which was unveiled in November 2016, will be given shape on the basis of equality. Over the next three months, shareholders and councils are expected to return their verdict on the merger between the two port authorities.

The move comes on the back of the merger talks undertaken on November 7, 2016 at the Flemish-Dutch summit.

After several months of financial, legal and other studies, at the end of June the shareholders and works councils of both port authorities were presented with the outline of a possible merger in the form of a merger protocol. In the summer months, the outline accord was worked up into a merger agreement, articles of association and a shareholders’ agreement.

The starting point for the merger agreement is to achieve a merger on a fully equal basis (50%-50%) and thus create a single cross-border port area and a single new unified port authority.

As regards the hoped-for merger, all signals for Zeeland Seaports and the Port of Ghent are now set to green. Following the approval of the merger agreement by the eight municipal and provincial authorities, the new name of the unified cross-border port area and the merged company will be announced. This is provisionally planned for December 8, the Port of Ghent informed. 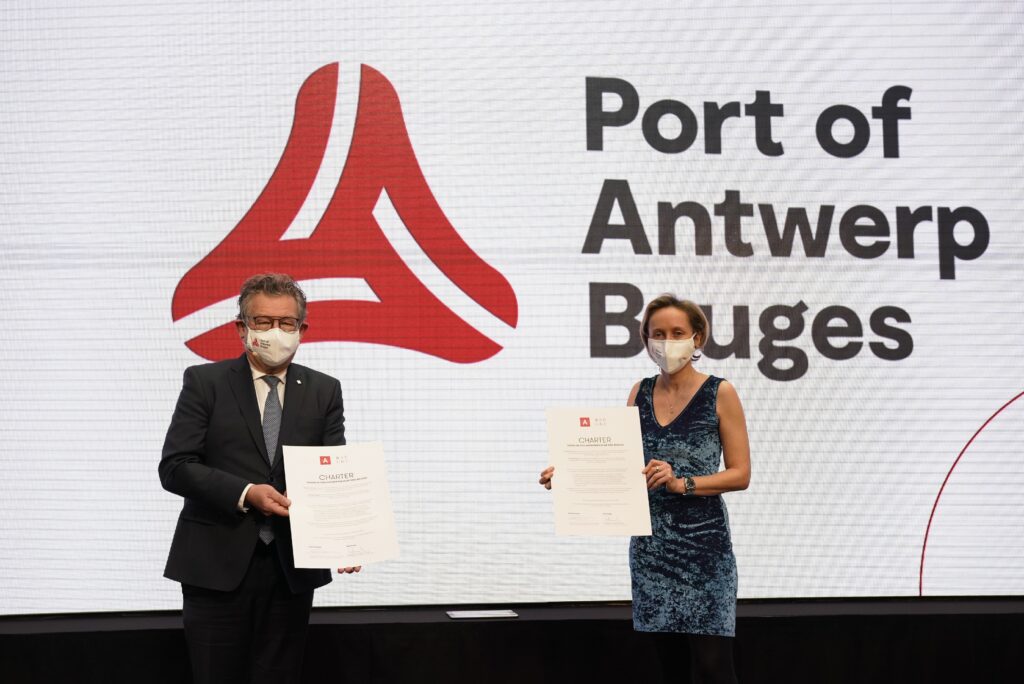