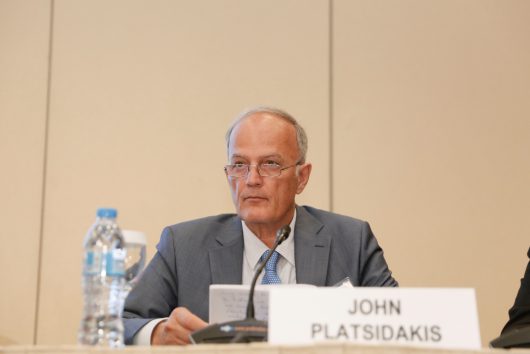 The new environmental regulations have been at the center of attention at this year’s edition of Posidonia trade show in Athens, Greece, which took place from 4-8 of June.

The upcoming sulphur cap in 2020 and the initiative to halve shipping industry’s carbon footprint by 2050 have been in the spotlight together with the immediate implications of the ballast water management convention.

Despite being supportive of the overall aim behind the decarbonization drive, the “tsunami of regulations“ has not been very welcome by the industry due to the lack of pragmatism in their application and the availability issues with respect to effective infrastructural solutions to enable the switch to a cleaner future.

In particular, John Platsidakis, Chairman of Intercargo and managing director of Anangel Maritime Services, believes that the overall burden for reducing emissions from shipping is being unfairly put on ships and shipowners.

Speaking during the 6th Analyst and Investor Day within Capital Link’s Shipping Forum, Platsidakis stressed that such an approach “will take us nowhere“, adding that providers of assets, i.e., shipyards and engine manufacturers should be pushed to provide better equipment to owners.

“As a result, we have to stand up and raise our voice about the real issue here. Therefore, we are asking the providers of assets to come up with the adequate solutions and we will be the first ones to adopt it,” he emphasized.

Furthermore, the very fact that refiners have not committed to make the sufficient amounts of alternative fuel available by 2020 poses another uncertainty for shipowners.

In addition, he pointed out that it was “unfair“ and “highly regrettable“ that at the end of the day the consumers would be paying the price for the implementation of the new regulations.

George Prokopiu, Chairman of Dynagas LNG Partners, agreed, urging that the new regulative framework should be a task for manufacturers and shipyard, not owners.

Prokopiu insisted that shipping companies have very little voice in the overall decision making process about the new rules and that they were standing alone in the implementation process.

The message was echoed by Theodore Veniamis, President of the Union of Greek Shipowners, during the opening ceremony of the event saying that “shipping is often held disproportionately responsible for meeting environmental standards compared to other industries.”

“However, as shipowners, we have no say in the manufacturing of the ships’ engines, nor are we responsible for the quality of the fuels that we have to use. It is obvious that, while the links in the chain of responsibility are many, it has so far proved to be more expedient, at a political level, to solely focus on shipowners, a choice that is misguided and practically ineffective in the end,” he pointed out.

There is no silver bullet and the way forward for the industry to become complaint with the 2020 sulphur cap is attainable through three solutions: scrubbers, slow steaming and low sulphur fuel, Prokopiu said.

Finally, Platsidakis expressed concern over “what comes next in terms of regulations“, emphasizing that the industry is not afraid of new rules as long as they are pragmatic.

However, he stressed that a huge issue in the introduction of new regulations was the lack of proper analysis and understanding of the problem at hand.

Specifically, referring to the promise to halve shipping’s emissions by 2050 by upgrading propellers and ship designs, Platsidakis said that this was not feasible.

As explained, the only way for these reduction targets to be met is to introduce a carbon free fuel.

“With the existing types of fuel, we will never achieve the promised reductions,” he went on to say. 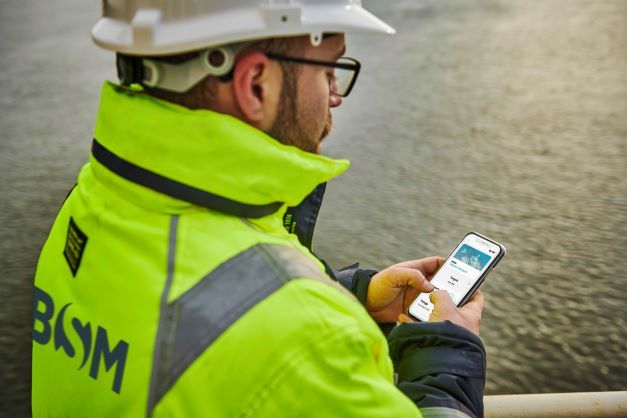