By the end of the day the power of the storm on the Georgian coast line reached the level of 6 points.

This level of power kept during twenty-four hours. As a result of such a long-lasting strong wind-waves the water area of the Poti Sea Port was silted by sand drifts, which accumulated on the bottom of the approach channel and caused reduction of the navigation depths.

For the purpose of quick solution of the existing situation the Poti Sea Port management asked Kulevi Oil Terminal to help with dredging works to clean the bottom of the approach channel.

The Terminal management decided to help the neighboring port and the dredger “MARIAN B”, maintaining the depths of the approach channel in the port of Kulevi the recent years, immediately departed from the Terminal to commence the work in the Poti Sea Port. At the moment the dredging works in the port of Poti are ongoing. 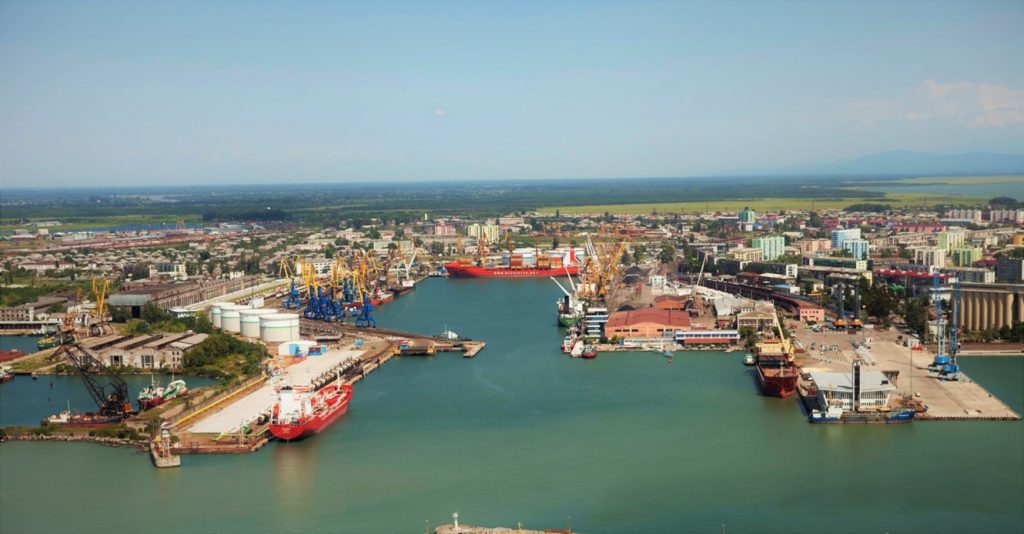