The Philippine Ports Authority (PPA) has taken over management and operations at the Malalag port to upgrade the terminal to international standards.

Under a Memorandum of Agreement signed at the end of June 2017, the PPA and the local government of Malalag formalized the transfer which would further cement Davao’s claim as the third major international gateway in the country.

“With PPA now at the helm, much bigger infrastructure development for the terminal is in the offing to spur economic growth not only in Malalag but play a vital role in the economic boom in the province of Davao del Sur,” Jay Daniel R. Santiago, PPA General Manager, said.

“The Mayor already agreed to the proposed development of Malalag port, which will start at the end of this year, with an initial cost of PHP 500 million (USD 9.8 million),” Santiago added.

The local government unit (LGU) of Malalag yielded the operations of the port to the PPA in order to give the terminal the much-needed facelift as it has been underdeveloped since the port was devolved to the LGU in May 2000. 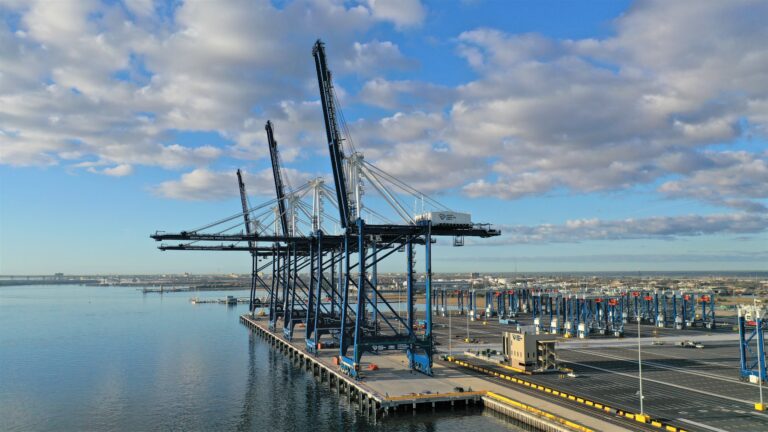