A signing ceremony was held on 23 August 2021 at the Praxis head office and production facility in Leiderdorp, The Netherlands.

With the approval, DNV confirms that the GreenBattery ESS is fully compliant with the latest international standards, regulations and DNV rules.

As informed, the GreenBattery ESS was assigned type approval certificate no. TAE00004BT, meaning that it can be installed on all vessels classed by DNV. 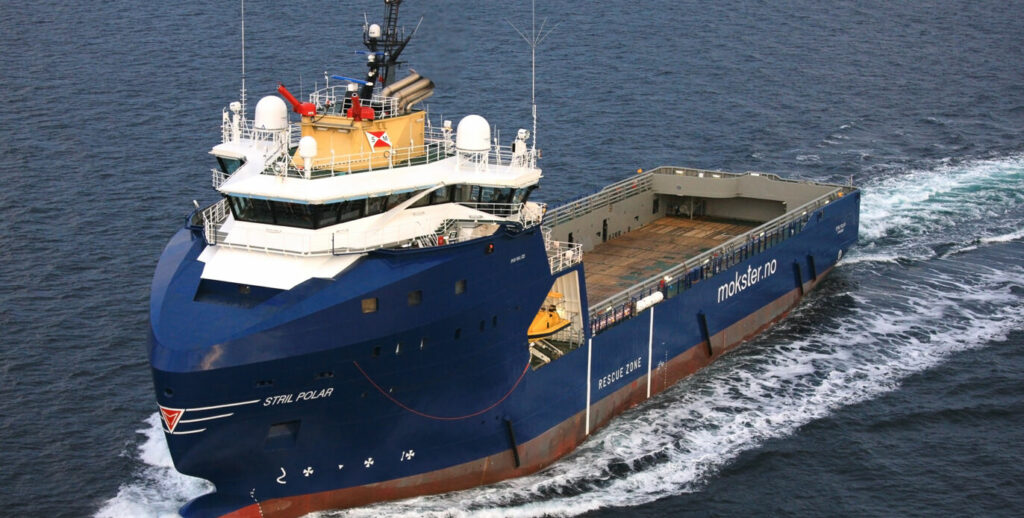