The board of Premier Oil, a London-listed oil and gas company, has approved the Tolmount North Sea field development project offshore UK.

In its trading and operations update on Thursday, Premier said that it approved the Tolmount project in June and that the formal sanction by partners was scheduled for the third quarter of 2018.

The company added that the letters of interim agreement were signed with the platform and pipeline contractors and the terminal for onshore gas processing.

According to Premier, the project is still on target to deliver first gas in the fourth quarter of 2020.

Speaking of Premier’s Catcher development in the North Sea, which reached plateau production rates of 60 kbopd (gross) in May, and Tolmount, Tony Durrant, chief executive of Premier, said: “Catcher delivering stable plateau production is an important milestone for Premier. This, coupled with the ongoing strong performance from our underlying portfolio and our continued focus on cost control, will result in significant free cash flow generation and material debt reduction in the second half.

“We can also look forward to the formal sanction of our high-value Tolmount project and the appraisal of our world-class Zama discovery, both of which have the potential to deliver significant future growth.”

The Tolomount field was discovered by E.ON in 2011. The field became a part of the Premier Oil portfolio after Premier bought E.On’s UK North Sea assets in early 2016 for $120 million. At the time of the acquisition, the company dubbed Tolmount as one of the largest discoveries in the Southern Gas Basin in recent years with estimated gross resources of 200Bcf-1Tcf

The company awarded a FEED contract for the Tolmount development to Wood Group in April 2017. Under the scope of the deal, Wood Group will provide topsides, jacket, pipeline, flow assurance and subsea engineering expertise for the development’s offshore assets, export pipeline, and the onshore terminal. 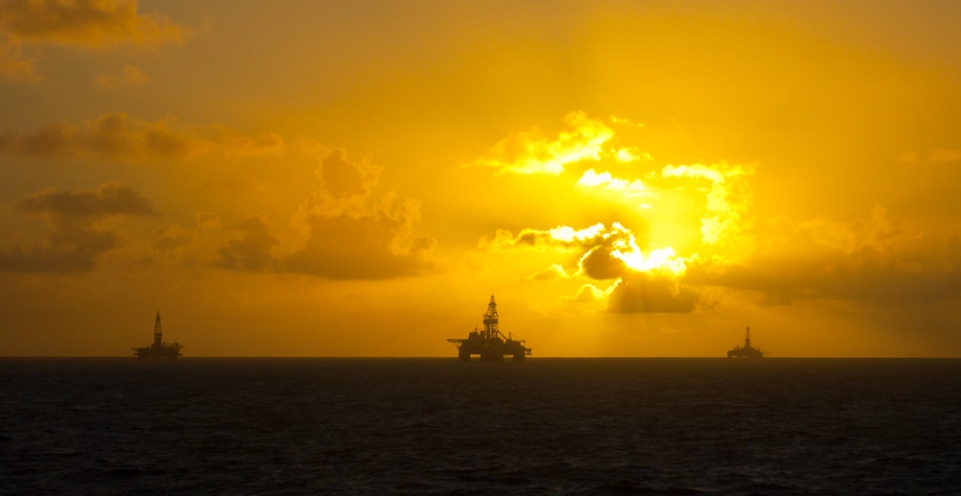