The Bermuda-flagged Majestic Princess is the first ship specifically designed and built by Fincantieri for the Chinese market.

Built on the basis of the successful project of the Royal Princess and Regal Princess sister ships, realized and delivered in the same shipyard in 2013 and 2014, the new 145,000 gross tons unit, which also is the largest ship ever built in Italy, is able to accommodate 4,250 passengers on board in 1,780 cabins and 1,350 crewmembers.

As its sister ships, Majestic Princess represents “a new technological benchmark in Europe and worldwide for its innovative layout, outstanding performances and top quality of its state-of-the-art technology,” according to Fincantieri.

Princess Cruises earlier said that it plans to deploy the vessel to Europe for the 2017 cruise season before sending it to cruise in the Asian waters.

The company added that the vessel was scheduled to set sail from Civitavecchia, Rome, on April 4 for a five-day Maiden Adriatic Sea roundtrip voyage visiting Kotor and Corfu. 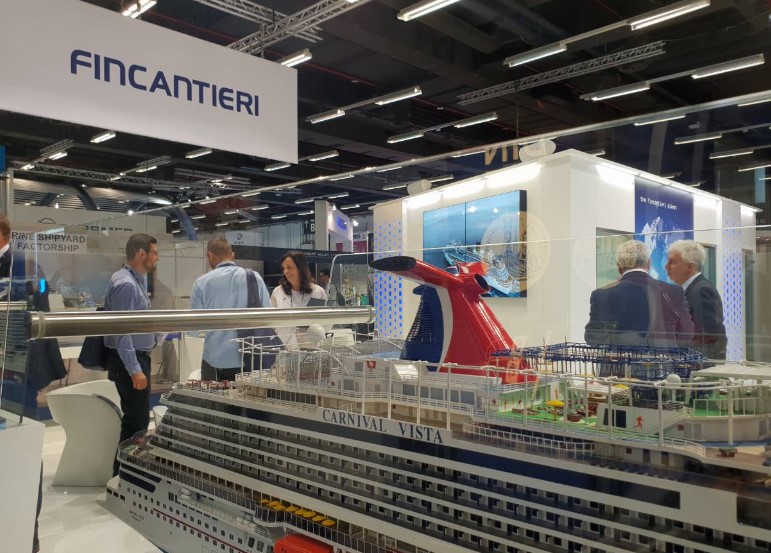