Prosafe has now signed a contract with Statoil Petroleum AS for the provision of the Safe Scandinavia semi-submersible accommodation vessel temporarily converted for tender support vessel operations at the Oseberg Øst installation on the Norwegian continental shelf.

The three year firm period on site operations beginning is subject to existing contractual obligations with Statoil at the Snorre installation, and the temporary TSV conversion works starting within Q1 2015. Such commencement date is targeted for June 2015. In addition, Prosafe has granted Statoil four additional one-year options.

Total value of the firm contract period is approximately $443 million, with the value of the options totalling approximately $479 million. Prosafe is responsible for the provision of mud services to the Oseberg Øst installation together with all marine operations of the TSV. The Safe Scandinavia will continue to perform accommodation duties to support the installation via a telescopic gangway, affording the maximum flexibility to Statoil.

Prosafe is the world’s leading owner and operator of semi-submersible accommodation/service vessels. Operating profit reached  $245.1 million in 2013 and net profit was $199.1 million. The company operates globally, employs 610 people and is headquartered in Larnaca, Cyprus. 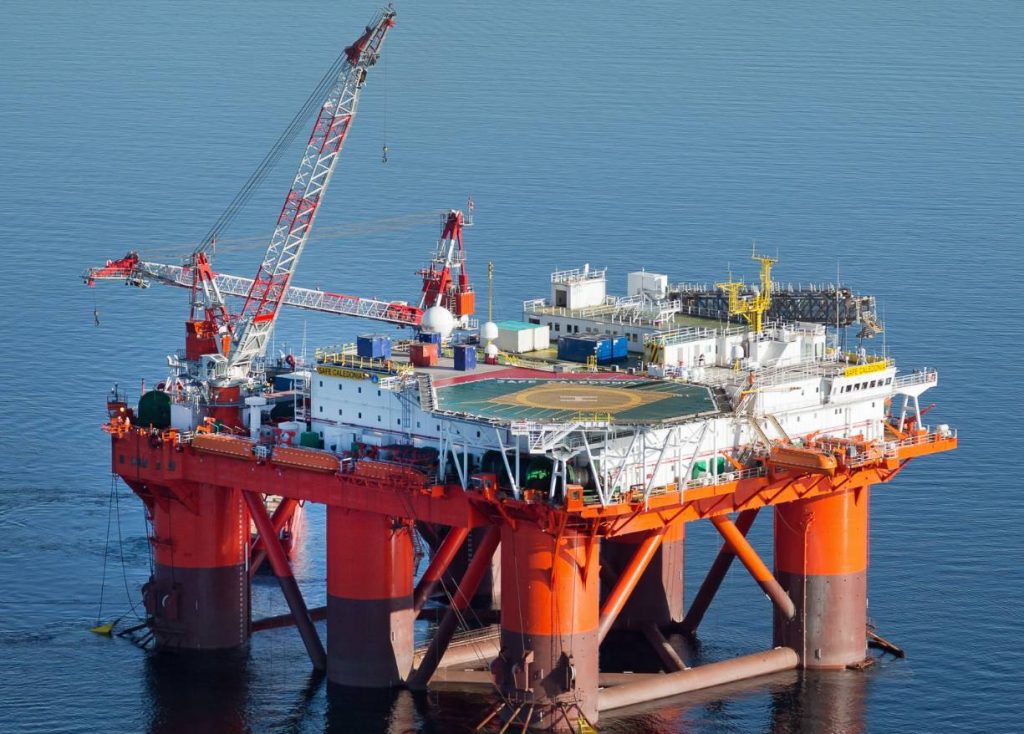