Port staff highlighted the impacts of Hurricane Harvey on the Houston Ship Channel and discussed the need for strategies to minimize the effects of future flood and rain events on the waterway.

Much of the floodwaters resulting from Harvey that devastated the region’s homes and businesses flowed into the Houston Ship Channel, depositing hundreds of millions of tons of sediment and debris, reported the Port.

Port Houston worked closely with the U.S. Army Corps of Engineers immediately after the storm to assess sedimentation impacts in the Houston Ship Channel and to mobilize available dredges to address the most critical areas as quickly as possible.

Port Houston is the local non-federal sponsor for the Houston Ship Channel and works with the Corps maintaining and growing the waterway. Similarly, the Corps is responsible for many of the flood mitigation projects in the region. Port officials and Costello discussed the critical nature of both understanding and planning how the flood mitigation system interacts with the Ship Channel.

Port Chairman Janiece Longoria has discussed the impact of Hurricane Harvey at numerous public meetings and highlighted the importance of planning for weather-related incidents. 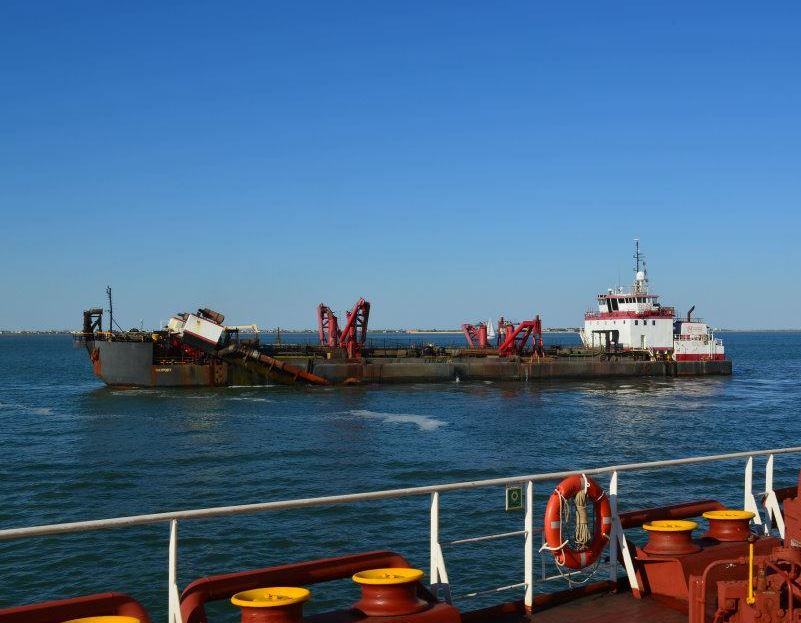 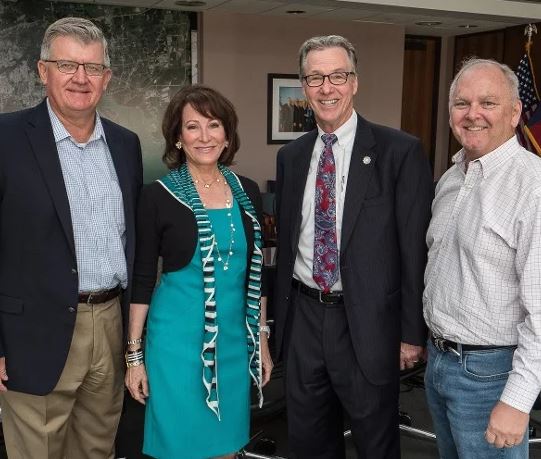