Having made the mandatory 25% areal relinquishment, the Spanish Point South partners have been offered a follow-on Frontier Exploration Licence (FEL1/14) by the Minister of State at the Department of Communications, Energy and Natural Resources. The principal element of the forward work programme is the acquisition of a 500 km2 3D seismic survey over the area, with survey planning having already commenced. Potential prospectivity has been identified in Upper Jurassic and Lower Cretaceous intervals similar to those which previously successfully tested oil and gas in the adjacent Spanish Point 35/8-2 and Burren 35/8-1 discovery wells.

“Given our planned 2014 drilling activity on the Spanish Point discovery which lies adjacent to this acreage, this new licence award provides the partners with further acreage in a region which is drawing increasing industry interest. Our planned 3D seismic survey will be the third which the partners have acquired across the area, and which, in tandem with the 2014 Spanish Point well, should put us in the leading position in understanding the hydrocarbon exploration and development potential within the principle prospective Mesozoic intervals. “ 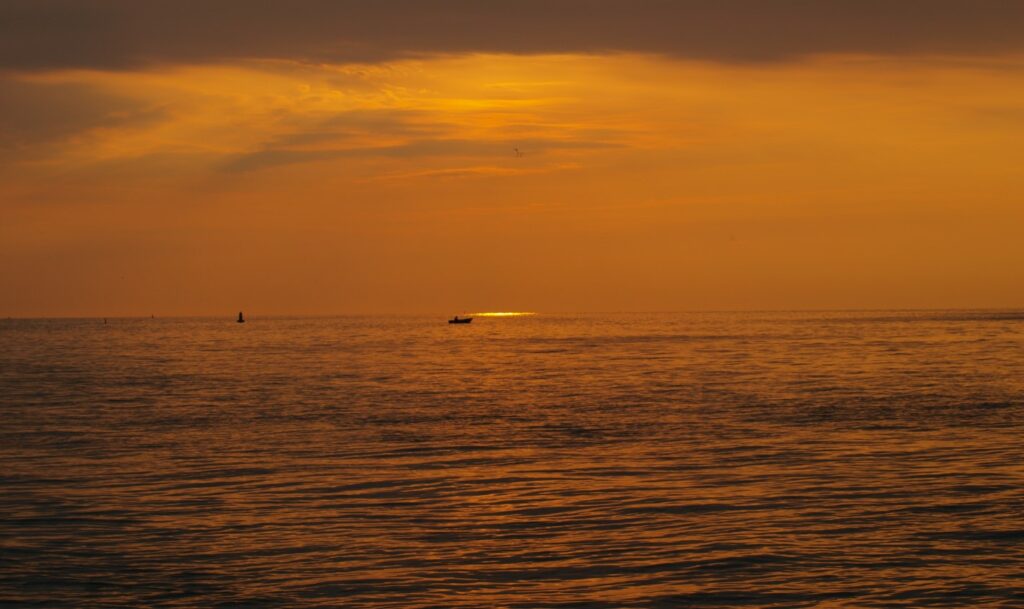