Prysmian Group has chartered Global Marine Systems’ cable-laying vessel, the C.S. Sovereign, from mid-2016 into early 2017 for work on the Wikinger offshore wind farm in the Baltic Sea.

The vessel will install inter array cables at the offshore wind farm that is currently estimated to be providing power for nearly a quarter of a million European homes, the company wrote.

The Wikinger Offshore Wind Farm is situated in the German Exclusive Economic Zone (EEZ) of the Baltic Sea, 35km from the Island of Rugen and near the maritime borders with Denmark, Sweden and Poland. The site encompasses an area of approximately 35 km² giving an estimated capacity of up to 350 megawatts.

“Global Marine is delighted to be working again with Prysmian Group on this important project which further consolidates the good relationship we have with Prysmian in offshore wind,” commented Nicci Broom, Director Sales and Commercial at Global Marine. “It is also a significant award as it recognises our competence in subsea cabling in the ever-expanding renewables market.”

“Prysmian Group believe Global Marine has the right assets, personnel and competences to successfully operate in the renewable market therefore we are certain that our choice to cooperate again with Global Marine will bring both companies excellent results on the Wikinger OWF,” said Fabio Bocchi, General Manager at Prysmian PowerLink Services Ltd.

The C.S. Sovereign is equipped with two powered 2,300 tonne ‘basket’ turntables, designed to operate at a maximum linear speed of 900m/hour, optimising the cost-efficiency of cable-laying.  Additionally, her open deck allows the deployment of a variety of subsea vehicles to assist in the process. 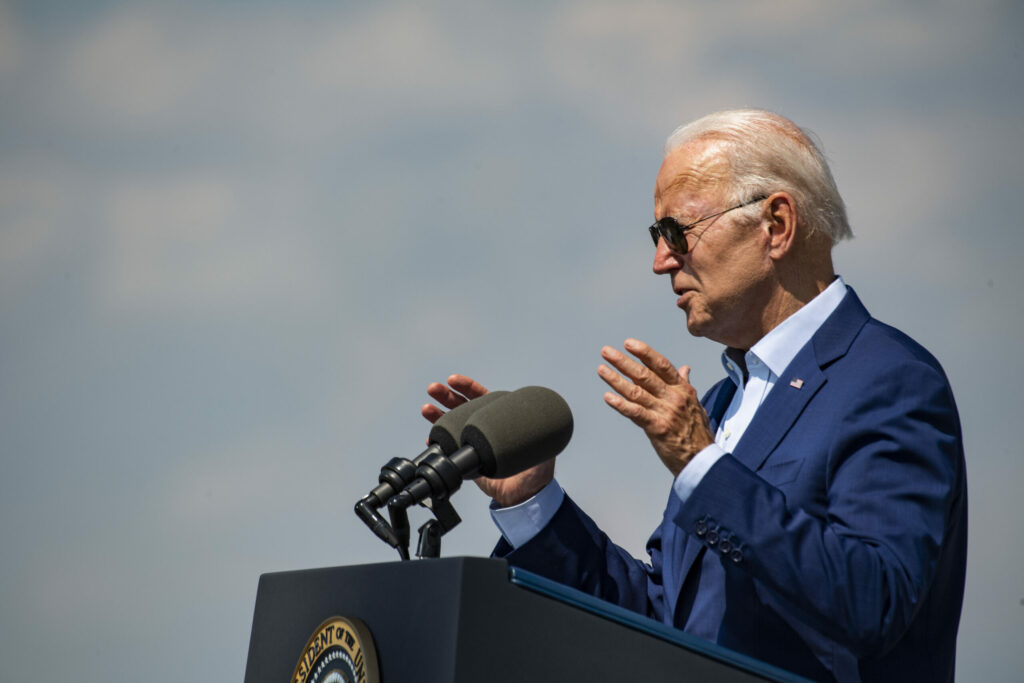