Ailes Marines has awarded Prysmian Group with a contract to provide the inter-array cable systems for the Saint-Brieuc offshore wind farm in France.

Prysmian will design, supply, install, and commission 90 kilometres of three core 66 kV HVAC XLPE-insulated inter-array cables. The value of the contract is around EUR 80 million.

Cable cores will be manufactured at the company’s centres of excellence in Montereau-Fault-Yonne and Gron in France and then assembled and finished in Nordenham, Germany.

Prysmian will deliver and commission the cable systems in 2022.

“This award represents an important milestone for Prysmian as it shows that our ambition to become a one-stop solution provider covering the entire supply chain is credible and sustainable. Our 66 kV cables system for inter-array networks allows twice as much power to be transported in comparison to 33 kV,” said Olivier Angoulevant, BU Director Offshore Wind, Prysmian Group.

Ailes Marines is in charge of the development, construction, installation, and operation of the 496 MW offshore wind farm in the bay of Saint-Brieuc. The special purpose company is owned by Iberdrola.

Iberdrola has previously contracted Prysmian for work on the Wikinger wind farm in the German Baltic Sea and the Vineyard Wind project in the US.

Javier Garcia Perez, President of Ailes Marines and International Offshore Business Director at Iberdrola, said: “The contract with Prysmian for the inter-array cables of Saint Brieuc offshore wind project is yet another important milestone which showcases that Ailes Marines is fully committed to investing in the green economic and industrial recovery of France while contributing to delivering the renewables-led net zero targets.”

Iberdrola plans to start the construction of the wind farm in 2021 and achieve full completion in 2023. 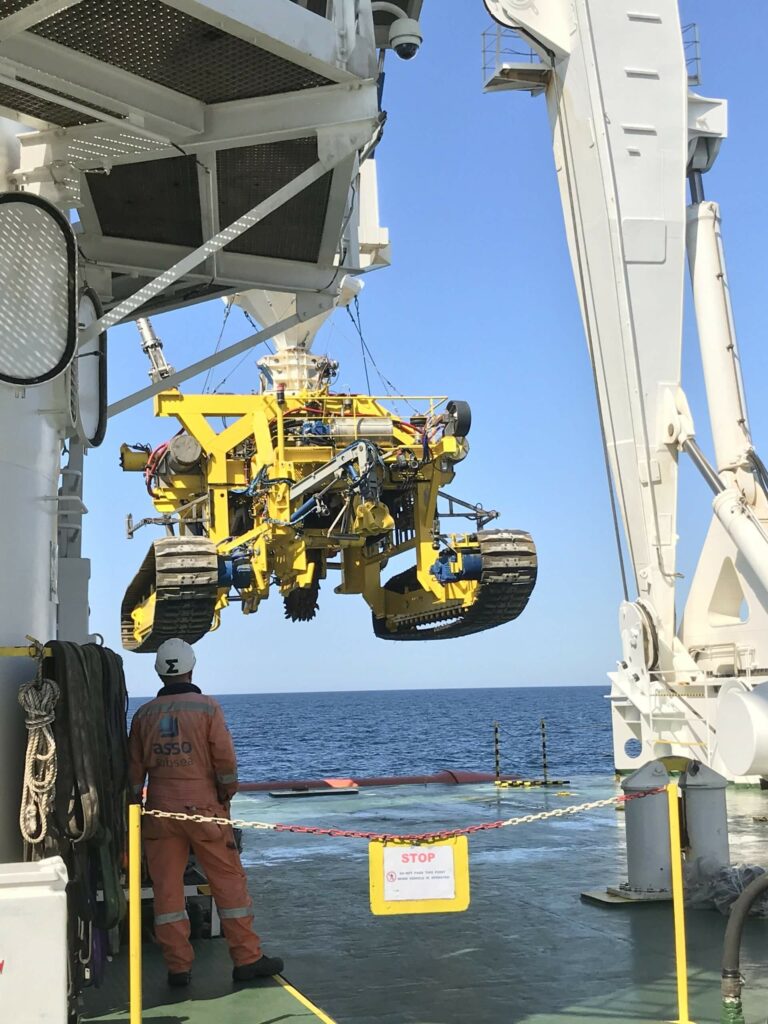