Prysmian S.p.A. Board of Directors has approved the Group’s consolidated results for the first quarter of 2014.

Group Sales amounted to €1,579 million compared with €1,669 million in the first quarter of 2013, posting organic growth of +3.2%, assuming the same group perimeter and excluding metal price and exchange rate effects. This result reflects the adverse effects of manufacturing problems encountered with the submarine cable for the Western Link project in the United Kingdom, which have had a negative impact of €37 million on sales.

Excluding these effects, sales would have been €1,616 million, with organic growth of +5.4%, showing the first positive signs of recovery after several quarters of organic decline. In particular, the building wires business confirmed the steady improvement underway since the second half of 2013, recording +9.1% organic growth. Organic growth for the Telecom business also returned to positive territory, with a +0.7% in the first quarter of 2014. Utilities sales were heavily affected by Western Link, reporting +0.1% organic growth on the first quarter of 2013 (+7.7% excluding the impact of the project). Industrial cables, which had enjoyed positive sales performances in 2013, continued the upward trend with +2.5% organic growth.

Adjusted EBITDA amounted to €78 million, penalised by €37 million in negative effects relating to the Western Link project (-31.7% compared with €114 million in the corresponding period of 2013) and by €7 million in exchange rate effects. Excluding these adverse effects, Adjusted EBITDA would have been €122 million (+7.0% on the first quarter of 2013).

EBITDA amounted to €98 million, remaining stable compared with the first quarter of last year, and included €20 million in non-recurring income, particularly in relation to the acquisition price adjustment for Global Marine Energy.

Adjusted operating income came to €42 million (€79 million excluding the Western Link impact of €37 million, in line with €78 million in the first quarter of 2013).

Operating income was €42 million (€79 million excluding the Western Link impact, up from €45 million in the first quarter of 2013), and was in line with the prior year result, after benefiting from €20 million in non-recurring income as offset by €19 million for the negative fair value change in metal derivatives.

Net finance income and costs reported a negative balance of €35 million, a significant improvement from €48 million in the corresponding prior year period, also thanks to the improvement in financial structure and in the cost of Group debt and to the fact that the first quarter of 2013 included one-off non-cash charges relating to the early repayment of a significant portion of the existing Term Loan.

– negative impact of €334 million from changes in net working capital, mainly due to the normal seasonality in stock levels and sales and to the increase in working capital associated with the submarine cables business;

– receipt of €8 million in dividends;

“The 2014 first-quarter witnessed the first signs of volumes recovery with positive organic sales growth after several quarters of contraction. However, results have been adversely affected by technical problems encountered in the manufacture of the submarine cable for the Western HVDC Link project in the United Kingdom” explains CEO Valerio Battista. “Our technicians are obviously already seeking to overcome these difficulties and resume work on this very complex project, the most technologically advanced one ever for a large-scale electrical interconnection project. The negative impact of these issues has been of €37 million on first-quarter operating income. Apart from these adverse effects, even profitability would have improved slightly, despite negative exchange rate effects. For FY 2014, the Group is forecasting Adjusted EBITDA in the range of €530-€580 million (€600 – €650 million excluding the negative impact of the Western Link project estimated at €70 million for the full year).” 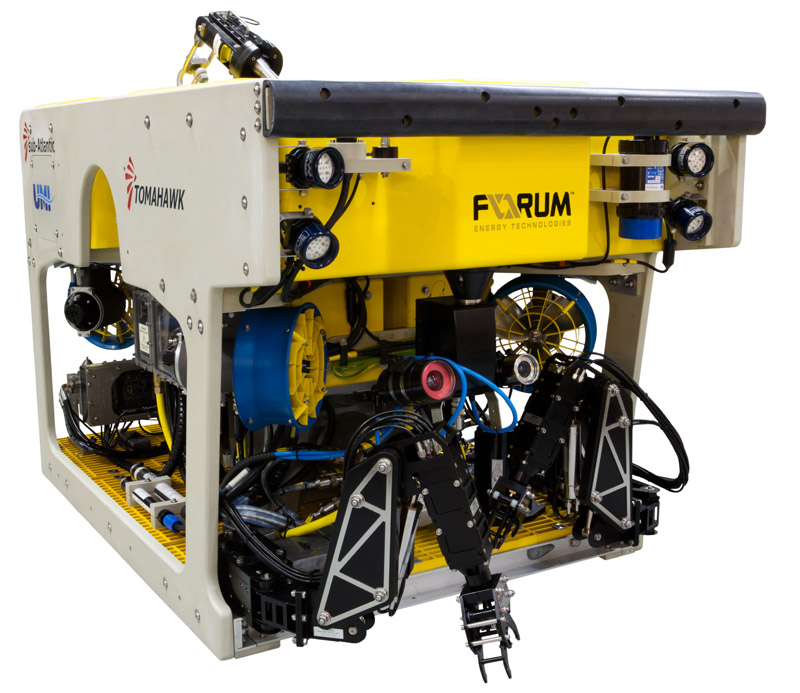