From 1 to 4 July 2013, the Petroleum Safety Authority Norway (PSA) carried out an audit of emergency preparedness management on the Skarv FPSO.

The objective of the audit was to verify that the company’s emergency preparedness management for Skarv complies with the regulations.

No non-conformities were identified.

Improvement points were identified in connection with:

– training for the deputy role

– training and drilling with MOB boat 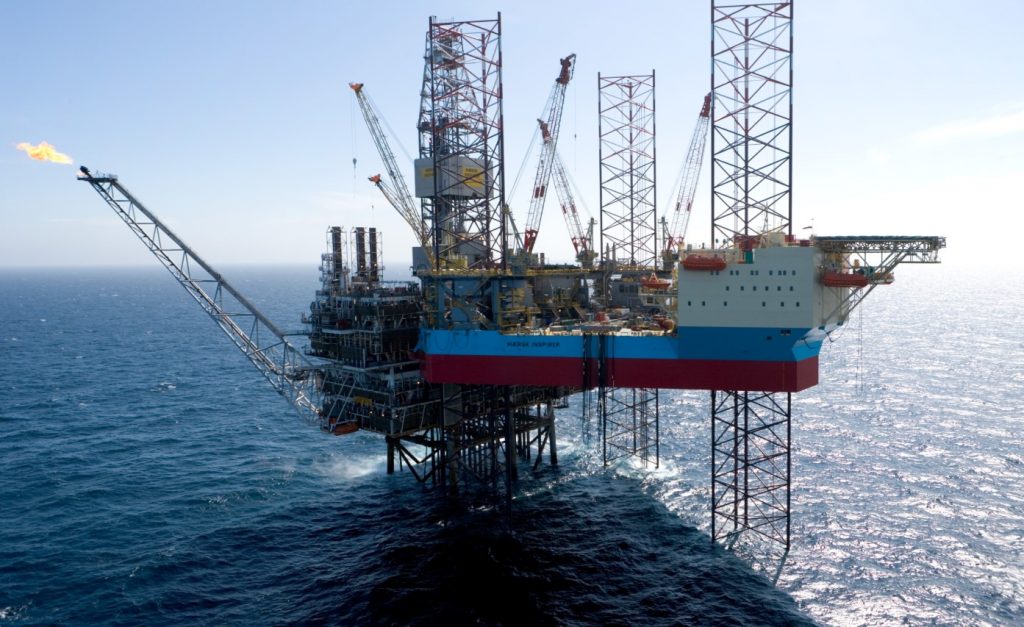