PTT to set up FSRU duo

PTT’s CEO and President Pailin Chuchottaworn  said the two FSRU’s to be set up at two locations in Thailand will have a capacity of 3 mtpa each, National News Bureau of Thailand reports. The cost of the project is set at 200 billion baht.

Chuchottaworn said the FSRU’s will be built in Chana district in Songkhla province and the other one will be built either at the Dawei District in Thailand or the Pilok town in Myanmar. The construction is expected to take three years.

Speaking at the World gas Conference in Paris, Chuchottaworn said that Thailand is looking to negotiate LNG import deals with several gas suppliers in order to secure long-term supply.

With the country’s gas consumption expected to rise, PTT is also looking to extend the company’s long-term deal with Qatargas to import 2 mtpa of LNG over the next 20 years. 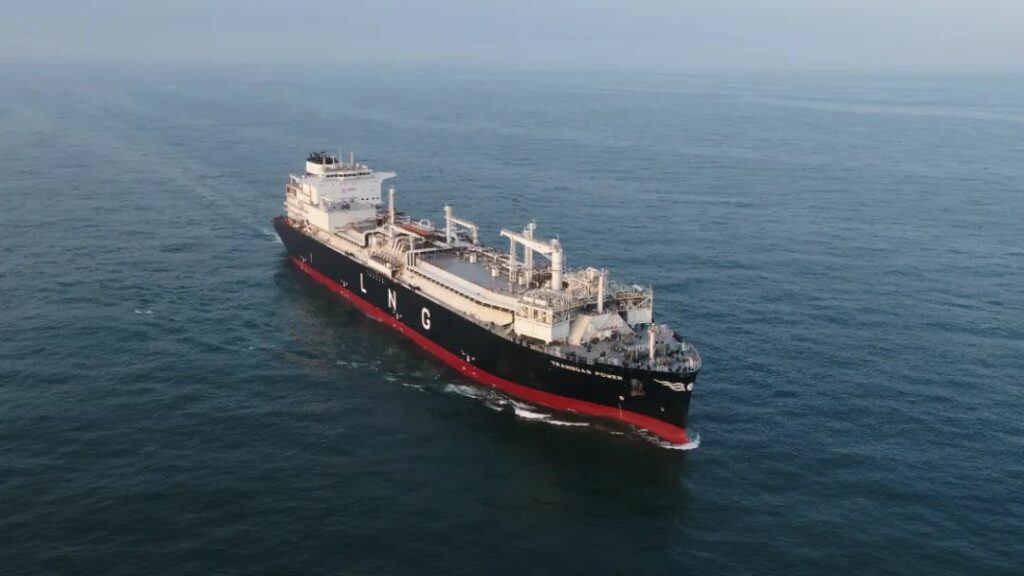