Thailand’s oil company PTTEP has bought a 20% interest from Shell in an offshore block in Brazil.

The concession is located in the Espirito Santo Basin, in deep water of offshore Brazil, covering an area of approximately 550 square kilometers.

This agreement is subject to the approval of Brazil’s National Agency of Petroleum, Natural Gas and Biofuels (the ANP).

Upon approval from the ANP, PTTEP will hold 20% participating interest in the concession, with Petrobras (the operator) holding 65% and INPEX 15%. The joint venture partners plan to conduct exploration and appraisal drilling during 2014-2015.

Currently, PTTEP holds 25% participating interest in 4 exploration blocks under Barreirinhas AP1 project which is located in Barreirinhas basin in Brazil. PTTEP explains that the participation in Concession BM-ES-23 is another important milestone in company’s expansion into South America, a region with high petroleum potential. 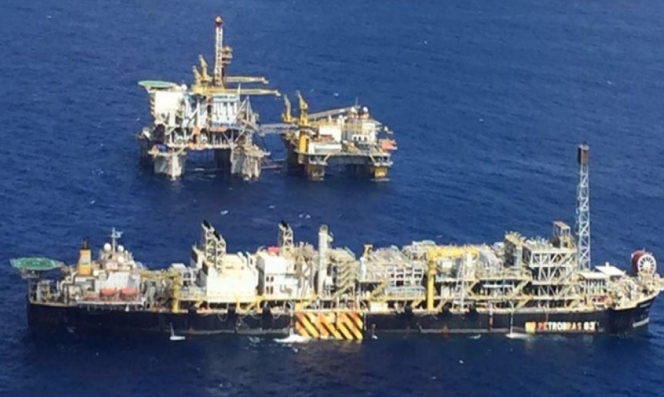