The company did not provide any details regarding the contract value. However, PV Drilling did say that, starting from the middle of July 2015, PV Drilling II rig will undertake the PVEP Song Hong’s exploration drilling campaign at block 103-107 belonging to the Song Hong basin, offshore Vietnam.

After that, PV Drilling rig is planned to continue drilling for PVEP at block 101/10 and 106/10, the company said.

PV Drilling II is a jack-up rig capable of operating in water depths up to 400 feet. The rig was built by Keppel FELS in 2009. 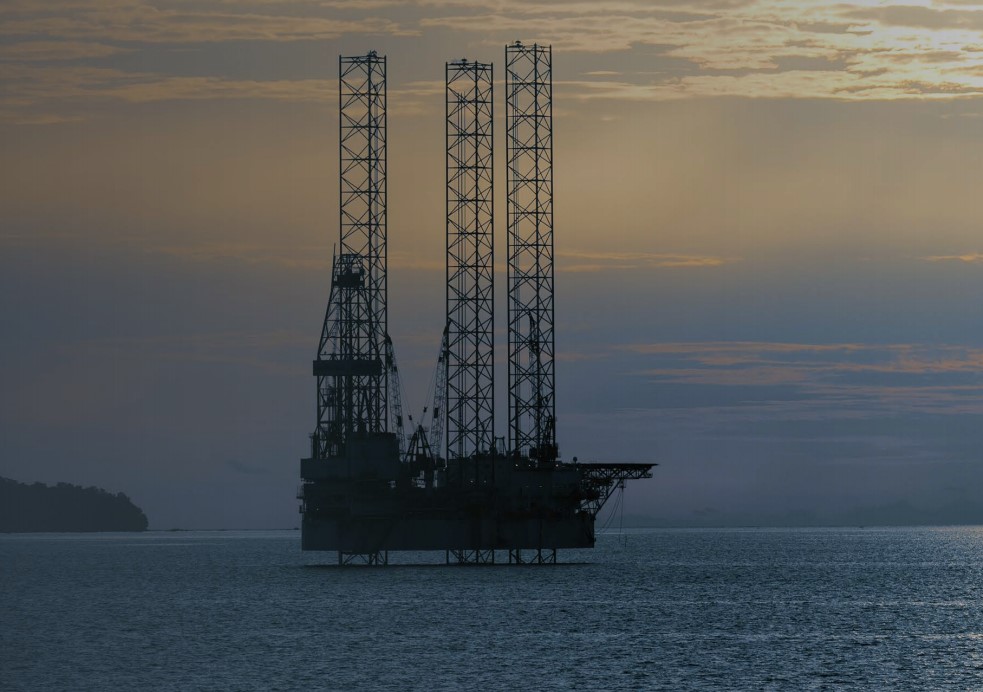