Qatar Petroleum, together with several of its joint ventures and subsidiaries, has a strong presence at the 21st World Petroleum Congress (WPC), which is currently ongoing in Moscow, Russia.

H.E. Dr. Mohammed bin Saleh Al-Sada, Minister of Energy and Industry and Chairman of QP, delivered a speech at the 21st WPC Opening Ceremony and Dinner, which was held last Sunday evening at the State Kremlin Palace. The other speakers were H.E. Arkady Dvorkovich, Deputy Prime Minister for Energy of the Russian Federation; Dr. Renato Bertani, President of the World Petroleum Council; and Vladimir Evtushenkov, Chair of the WPC Russian National Committee.

In addition, H.E. Dr. Al-Sada also attended the opening plenary and the inauguration of the exhibition, which was held June 16th at the Crocus Expo International Exhibition Center. H.E. Dr. Al-Sada along with other VIPs then visited the QP pavilion, which also includes the exhibition booths of Qatargas Operating Company Limited, RasGas Company Limited, Qatar Petrochemical Company, and Oryx GTL Limited. Measuring a total of 450 square meters in area, the QP pavilion showcases the operations of QP and its subsidiaries and joint ventures, and it also highlights the corporation’s 40th anniversary this year.

In addition to its prominent participation in the exhibition, Qatar’s oil and gas industry is also represented in the 21st WPC Technical Programme. Officials from RasGas, Oryx GTL and Qatar Shell will be presenting papers during the event, and there will also be a total of eight poster presentations from QP, Qatargas, RasGas, and Oryx GTL. A large number of employees from QP and other oil & gas companies in Qatar are also attending the 21st WPC as delegates.

Held with the theme “Responsibly Energising a Growing World,” the 21st WPC has attracted the participation of thousands of delegates from all over the world as well as over 600 exhibiting companies from up to 50 countries worldwide. Organized every three years by the World Petroleum Council, the previous edition of the event – the 20th WPC – was held on 4-8 December 2011 in Doha, Qatar, marking the first time ever that this major industry event was held in the Middle East region. 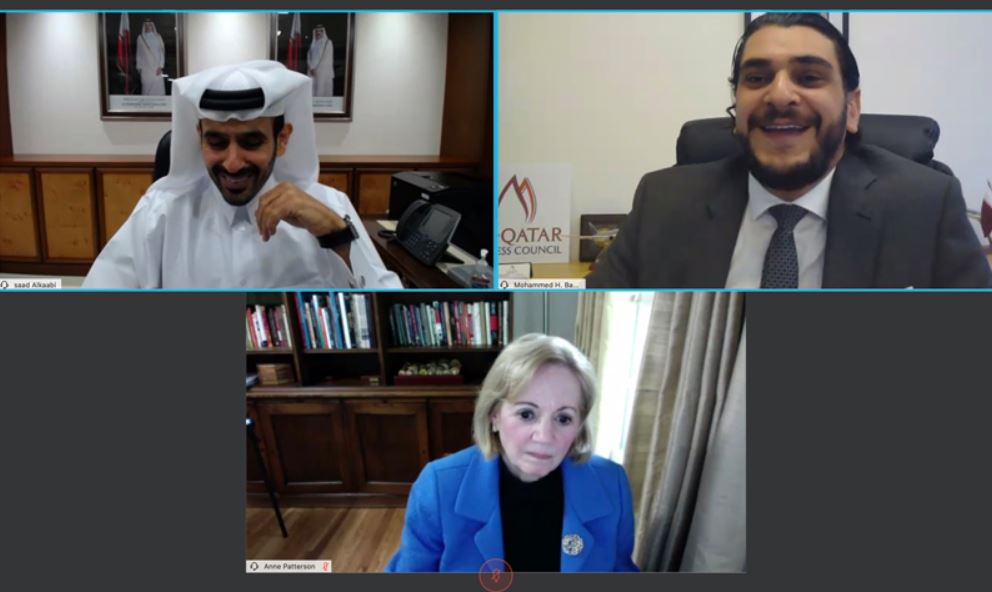