One of the world’s largest LNG carriers, the 266,000-cbm Aamira, is scheduled to deliver a cargo to the UK’s South Hook Terminal next week.

According to the shipping data published by the Milford Haven Port Authority, the vessel is set to unload the cargo of liquefied natural gas from Qatar on September 26.

The South Hook terminal can process 15.6 million tons of LNG annually, which is close to 20 percent of the natural gas needs of the UK.

During September 19 gas flows from the South Hook LNG terminal into the NTS were at around 47.3 mcm/day, data from the National Grid shows. 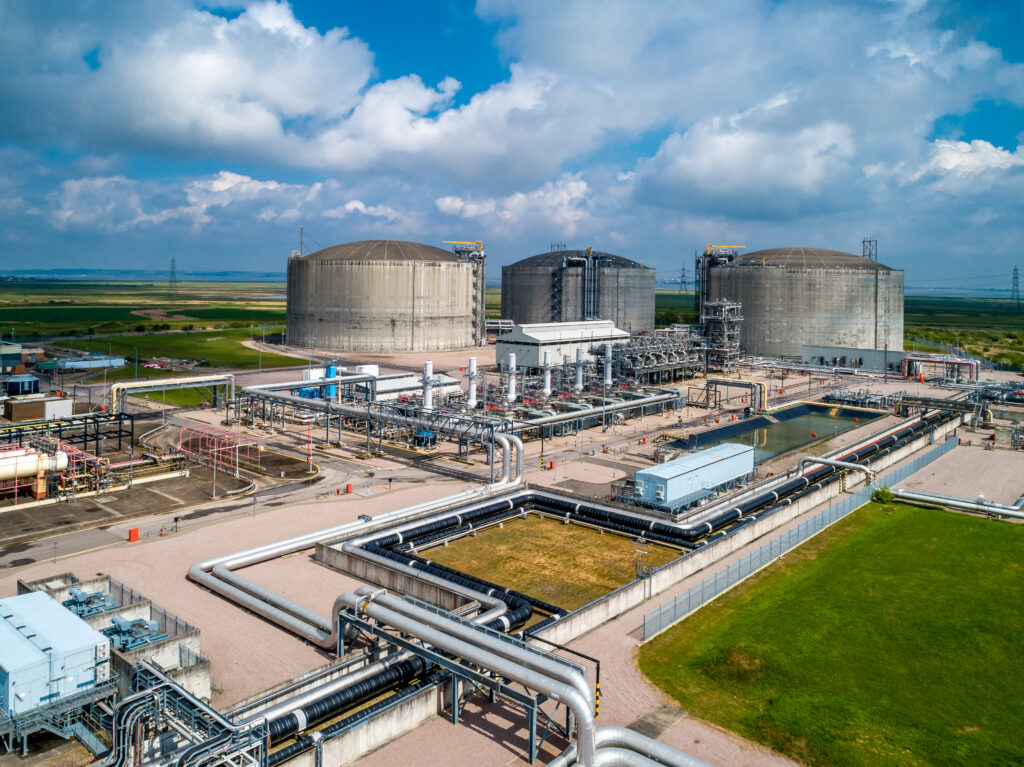