The first ever Qatari shipment was delivered to Kawagoe LNG receiving terminal on January 10, 1997.

The 3000th LNG cargo, which was transported onboard Al Jasra, a conventional LNG vessel with a capacity of 135,000 cubic meters, was delivered to JERA, a joint venture between Chubu Electric and Tokyo Electric.

The cargo was delivered to the Kawagoe LNG receiving terminal, owned and operated by JERA. 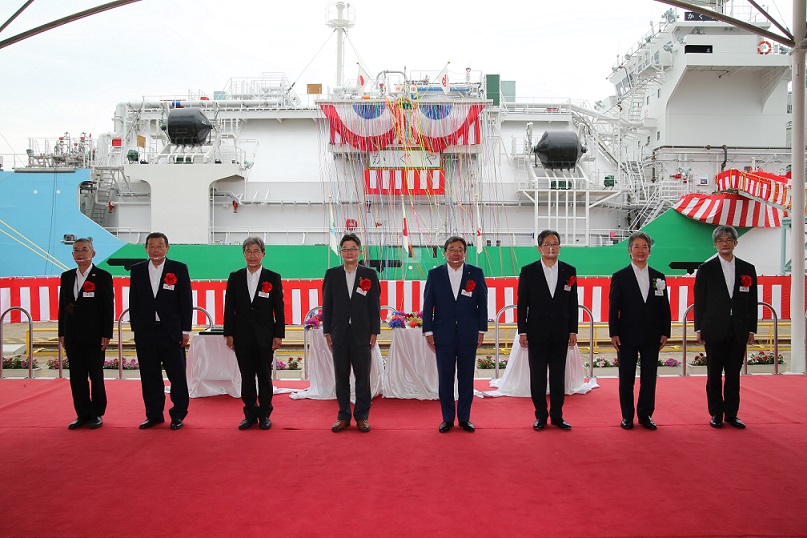